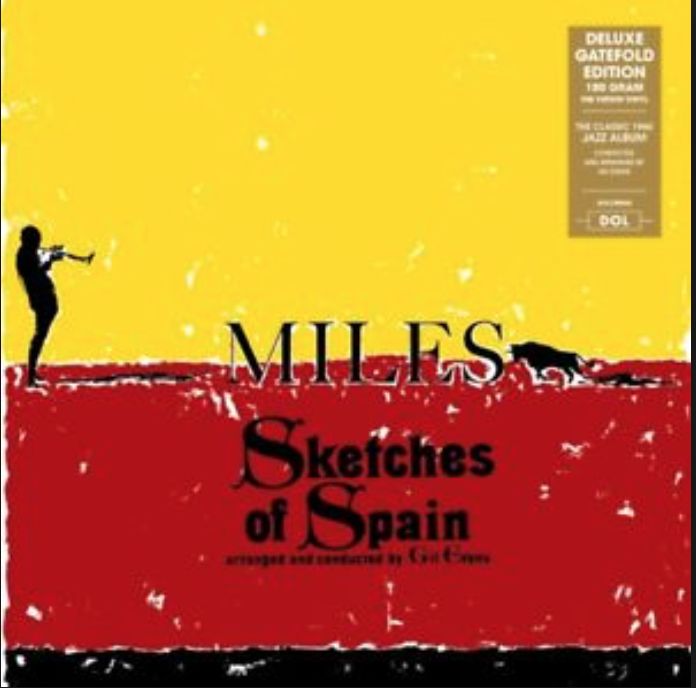 Along with Kind of Blue, In a Silent Way, and Round About Midnight, Sketches of Spain is one of Miles Davis' most enduring and innovative achievements. Recorded between November 1959 and March 1960, after Coltrane and Cannonball Adderley had left the band, Davis teamed with Canadian arranger Gil Evans for the third time. Sketches of Spain is the most luxuriant and stridently romantic recording Davis ever made. To listen to it in the 21st century is still a spine-tingling experience, as one encounters a multitude of timbres, tonalities, and harmonic structures seldom found in the music called jazz.