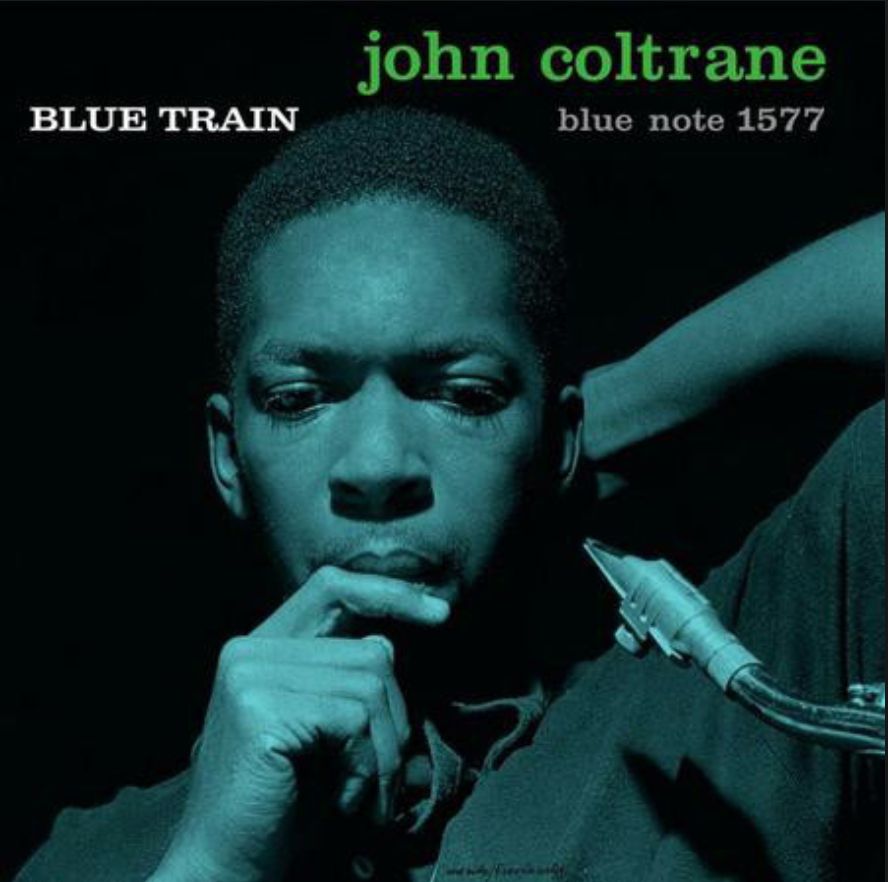 John Coltrane only recorded one album as a leader for Blue Note, but it was the turning point of his career and one of his greatest hours. 31 at the time of 1957’s Blue Train, Coltrane had been largely unknown just two years earlier. In 1955 he began a very important two-year stint with Miles Davis that gave him visibility and found him growing rapidly as an improviser. Blue Train stands as proof of both Trane’s originality and his dazzling style. 180 gram vinyl.