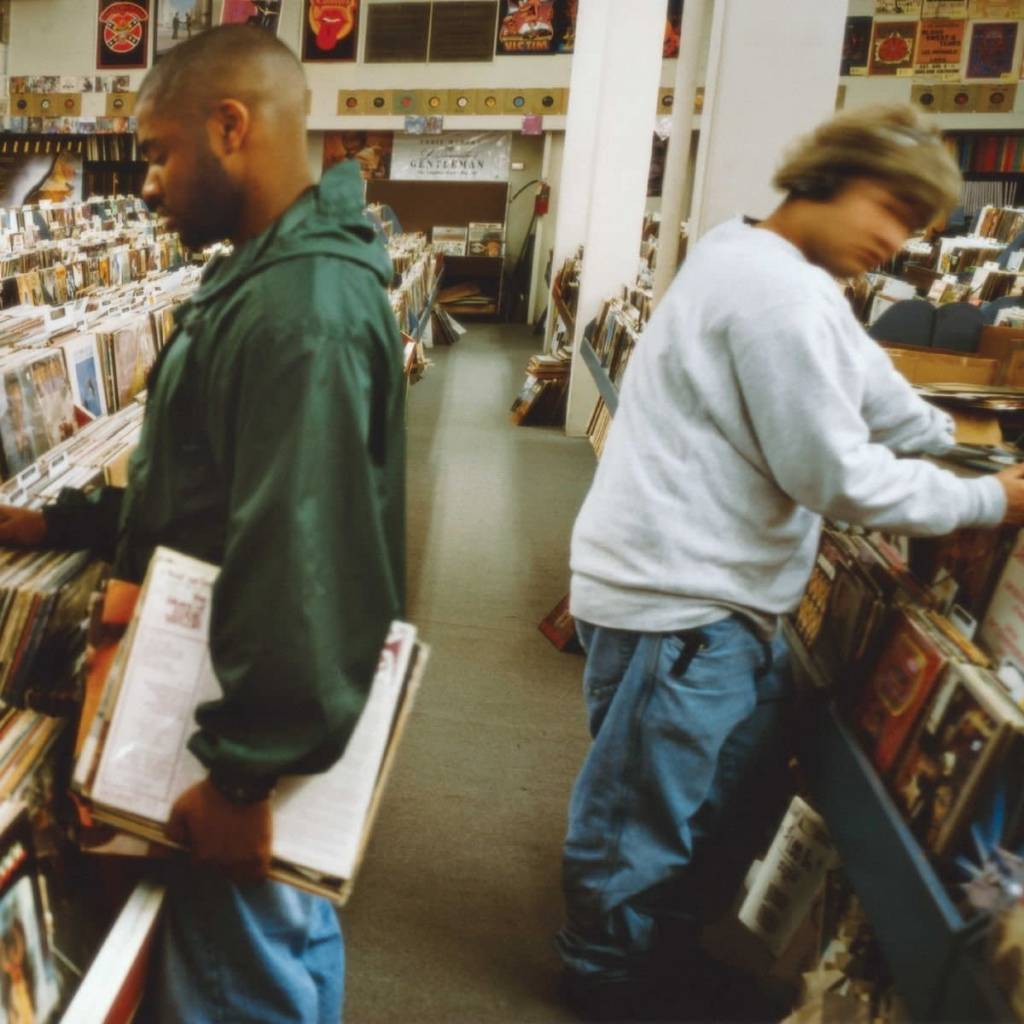 As a suburban California kid, DJ Shadow tended to treat hip-hop as a musical innovation, not as an explicit social protest, which goes a long way toward explaining why his debut album, Endtroducing....., sounded like nothing else at the time of its release. Using hip-hop, not only its rhythms but its cut-and-paste techniques, as a foundation, Shadow created a deep, endlessly intriguing world on Endtroducing....., one where there are no musical genres, only shifting sonic textures and styles. Shadow created the entire album from samples, almost all pulled from obscure, forgotten vinyl, and the effect is that of a hazy, half-familiar dream -- parts of the record sound familiar, yet it's clear that it only suggests music you've heard before, and that the multi-layered samples and genres create something new. And that's one of the keys to the success of Endtroducing.....: it's innovative, but it builds on a solid historical foundation, giving it a rich, multifaceted sound. It's not only a major breakthrough for hip-hop and electronica, but for pop music.