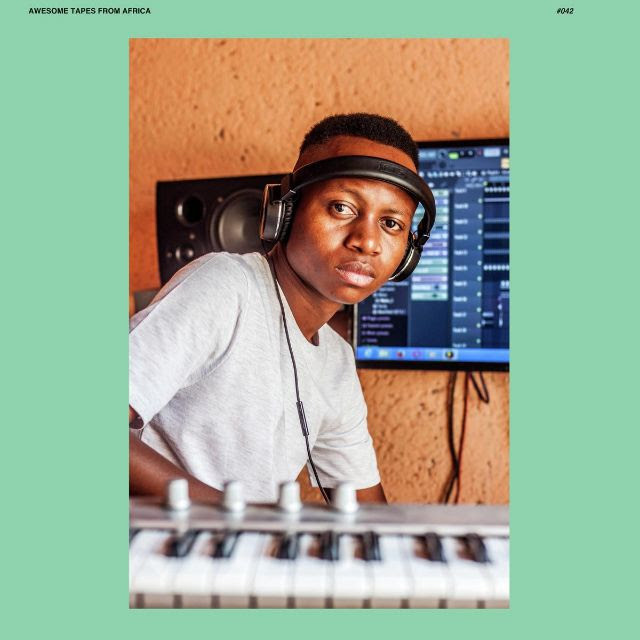 Dark, searching amapiano electronic music from a new producer. A Relatively new style of music for listeners outside South Africa. It Reflects the feeling of 2020: stark, disruptive, scary. Part of a wave of young producers making vital new music in SA, it sounds like nothing else right now. In many ways, DJ Black Low’s debut album, Uwami, shows the signs of an artist’s first offering in any musical genre. Showcasing fluency in a broad range of styles and stuffing a number of ideas to the record’s brim is the 20 year-old producer’s attempt to both introduce himself to a wide listenership and stamp a recognizable sound in their minds. In other ways, somewhat out of the young South African producer’s control, Uwami goes against the grain. The album comes at a time when South African electronic music is being fundamentally disrupted. Amapiano, the electronic music movement which first gained popularity with a small, core group of followers, now dominates the mainstream. Well-known and pervasive, amapiano borrows from a diverse palette of musical styles which are popular in South Africa’s largely Black townships jazz, kwaito, dibacardi, deep and afro house among them. Instead of pandering to the seemingly insatiable local appetite and growing global penchant for amapiano though, on Uwami DJ Black Low seeks out the limits of the sound du jour and tries to stretch them. On his solo productions, he uses the samples and compositional norms that make amapiano hits the bedrock on which to experiment and improvise. With collaborators, DJ Black Low improvises within the boundaries of listener-friendly grooves. The sound he creates has foundations of what could easily have progressed into captivating amapiano songs on their own. But he uses improvised but structured electronic percussion and distortion sounds to drive the tracks in a particular direction. What remains is something like a deconstructed amapiano.