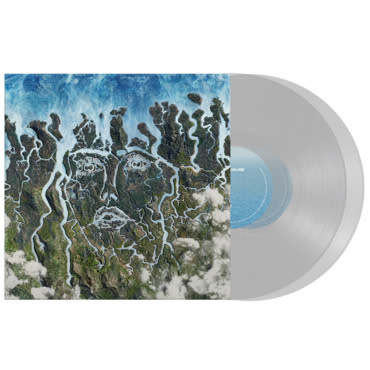 Clear vinyl. Disclosure return with a their most direct album Energy. A global spectrum of talented artists grace the record – and for the first time this includes rappers. Appearances from Mick Jenkins, Channel Tres, Aminé and slowthai sit comfortably alongside the legend that is Common. Other features include the inimitable Kelis who opens the album and Fatoumata Diawara who the boys have also linked up with previously. Cameroon’s Blick Bassy brings his own flow to the table while a powerhouse team of Kehlani and Syd ease the pace with their contribution. Every track was written really quickly. Through an epic process of creation and distillation the path to producing their shortest, most direct album - 11 songs, 39 minutes - ran through around 200 tracks: everything from drum loops to fully realised songs.