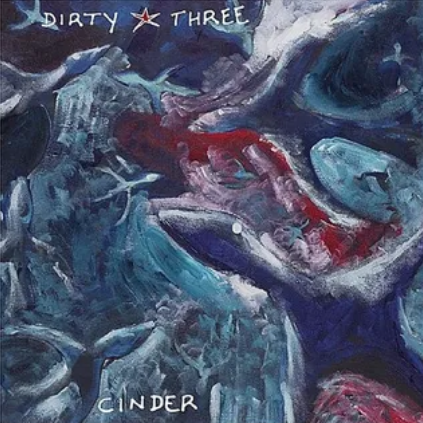 Cinder marks the 7th studio album in 14 years from instrumental band Dirty Three. Conceived in the summer of 2005 on Phillip Island, in South Eastern Australia, the new songs are shorter, more trimmed down and classic in composition. Dirty Three's unique sound glides from lullaby to catharsis to full-on sensory assault - taking in all the spaces and colours in between. recorded in just 10 days with casey rice, Cinder's 19 tracks boast violin, drums, mandolin, bouzouki, organ, piano, acoustic guitar, bagpipes and, for the first time on a Dirty three album, voice. Chan Marshall also lends her talents to the album with some vocals, as well as co-writing one of the songs. all three having played on her recordings at some point, to dirty three, the collaboration just 'felt right'.