Dion - Born To Be With You 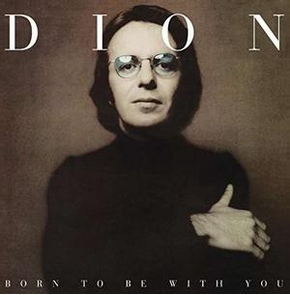 Often seen as one of Phil Spector's last great productions "Born To Be With You" is a cult classic loved by Bruce Springsteen, Bobby Gillespie, the Arctic Monkeys and Spiritualized's Jason Pierce.

Recorded in LA in 1975 and featuring Spector's full Wall Of Sound production. The sessions were filled with stories of dysfunction and increasingly erratic behaviour from the producer that led to Dion disowning the album for many years. The album's history was further confused by it never being issued in the United States, only in the UK on Phil Spector International. Limited release obscured the fact that it was a dark, brooding masterpiece.

Pressed on 180g black vinyl. The inner sleeve is a replica of the original release plus there's a full colour insert with detailed sleeve notes based upon an interview with Dion about working with Phil Spector on this recording.