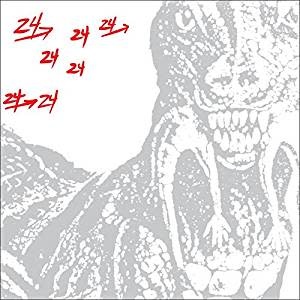 Dinosaur L is an alias donned by Arthur Russell, a man whose contribution to dance music from the late seventies and through the eighties was formidable but only quietly acknowledged. His innovative and left field dance records were way ahead of what people were used to hearing at the time. He was a cellist who studied classical and Indian music. As well as his great strides in dance music he was also involved in the New York downtown avant-garde music scene and produced some albums in a more avant-garde/experimental vein as well as trying his own unique approach to pop. He scored several hits on the underground New York dance scene at clubs like The Paradise Garage (Larry Levan was a huge supporter). His biggest tunes, Go Bang! and Is It All Over My Face? were worldwide club hits and are still played today as classics. His records have influenced the scene from his first dance record in 1979 to the present day and his work has been much sampled. Sadly Arthur died in 1992, but his music lives on and his influence is still felt on the dance music scene, his tunes still sound great and are still moving many dancers around the world, so his spirit lives on. Sleeping Bag Records and Traffic Entertainment Group is proud to present Dinosaur L’s 24->24 Music for the first time ever on double LP. Includes the original album tracklisting plus rare 12” remixes and edits.