DIIV - Is The Is Are 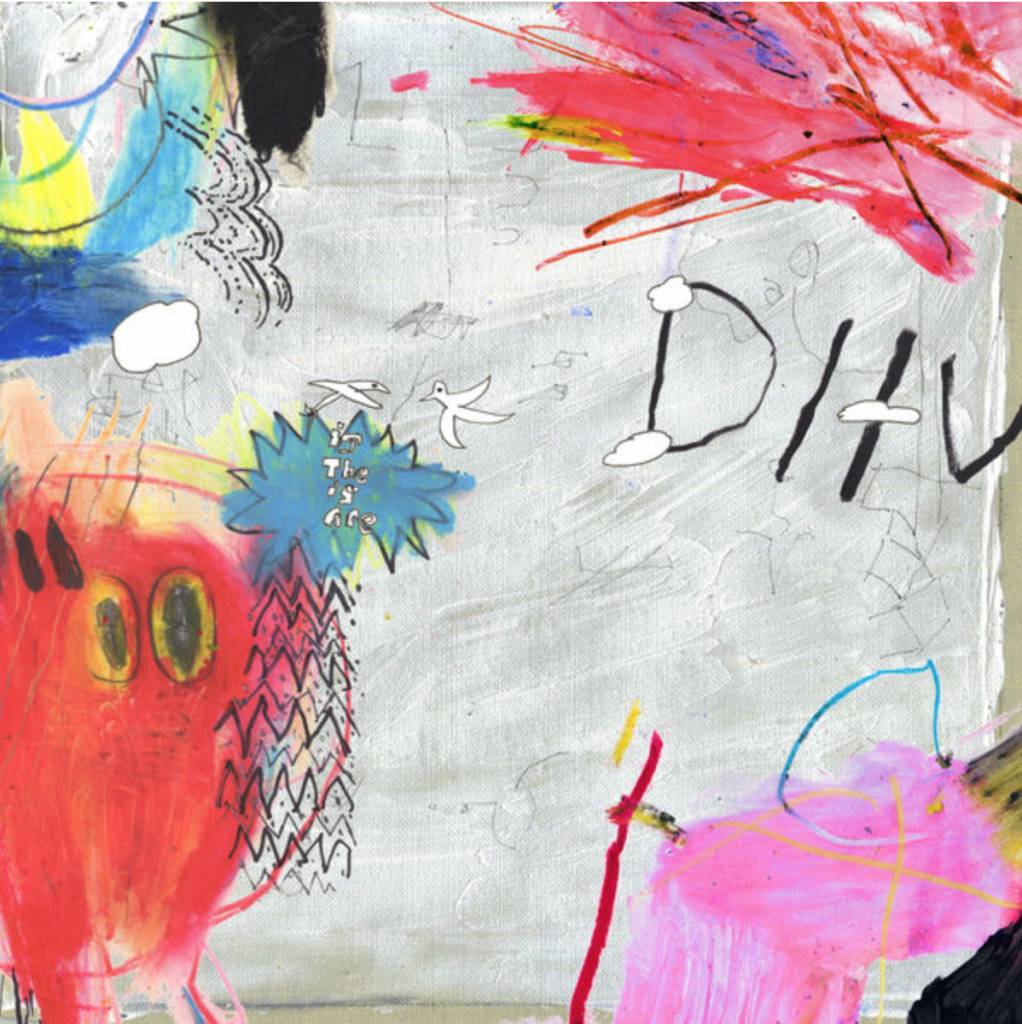 Considering the troubles DIIV went through after the release of their debut album Oshin -- chief among them Zachary Cole Smith's 2013 arrest for drug possession -- it's somewhat miraculous that they made another album, much less one as consistently good as Is the Is Are. Over the course of 17 songs (just a handful of the over 150 demos Smith wrote), DIIV finds salvation through ambition, with Smith using his mistakes as a crucible for his art. While artists shouldn't have to suffer for their work, there is something alchemical about turning pain into beauty; Is the Is Are has plenty of both. Cliched as it may sound, hardship seems to have given DIIV's prettiness more depth.