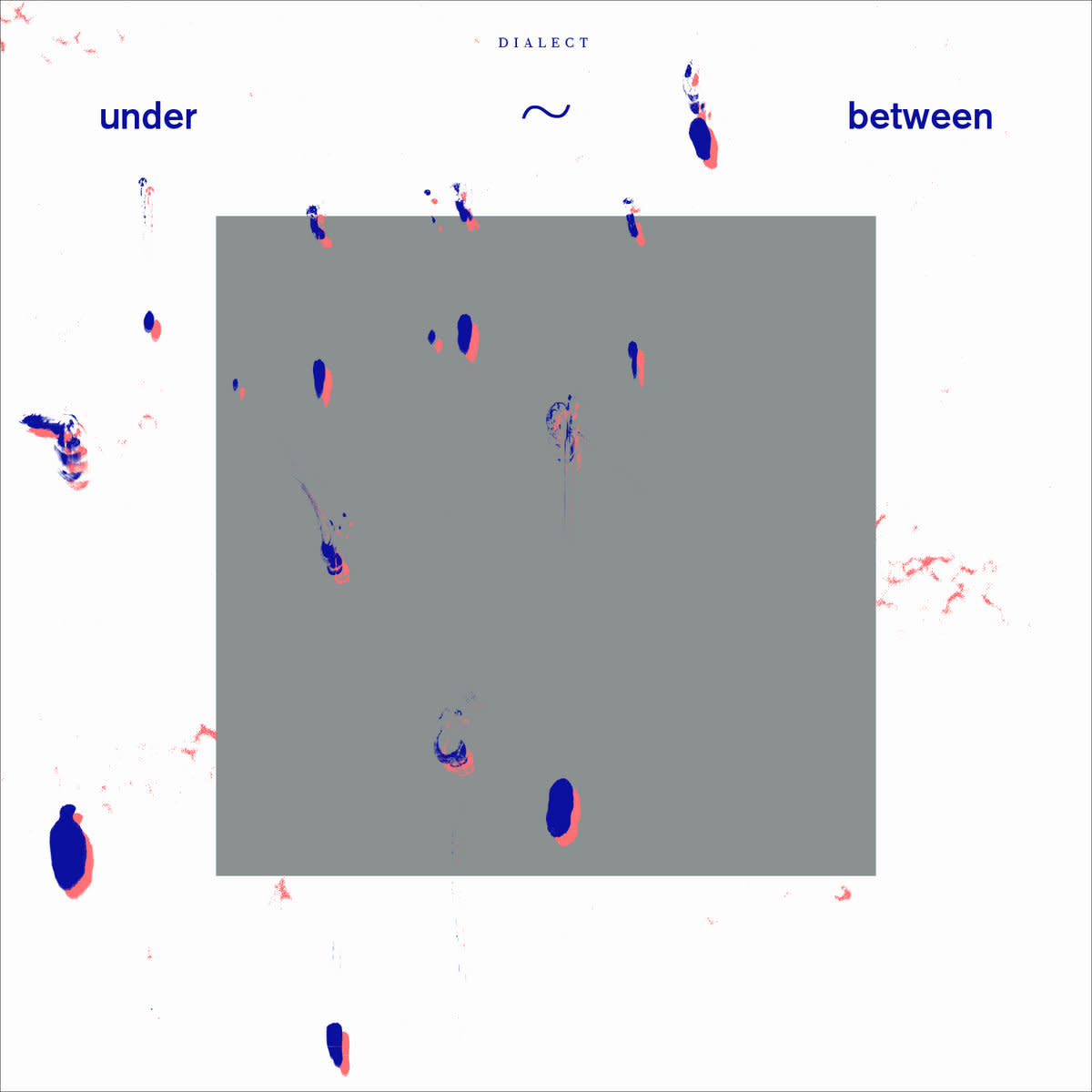 Dialect's Under~Between unfolds with the hopeful energy of seedlings springing forth from soft earth. The longstanding project of Liverpool-based artist Andrew PM Hunt, Dialect’s cross-pollination of acoustic and synthetic ensembles with human voice on Under~Between grows into a joyous ecosystem of delicate sound and intimate, unexpected melodies, yielding a strange yet delectable fruit.

The eleven tracks of Under~Between began their life as chamber pieces commissioned by the new music group Immix Ensemble—an opportunity that Hunt says offered him a chance to rethink old creative habits, till new ideas, and begin from a fresh, fertile patch. Writing for woodwinds and strings, as well as piano and synthesizer, Hunt felt compelled to compose more melodically, to focus patiently on the details. The dirt under his nails was a sign of the work, and the sound was a signal of life.

Hunt’s collaboration on Under~Between expanded beyond the Immix Ensemble to his own home. Hunt lives in a house with fifteen people, most of whom are artists and musicians that belong to a greater Liverpool community, which he says creates a “deeply nourishing” environment of creative reciprocity and exchange. Under~Between allowed Hunt to incorporate some of this communal energy to the historically solitary practice of Dialect, and an abundance of time unencumbered by major metropolitan survival mode.

In place of the rapturous monologues that filled Loose Blooms, the last album Hunt made as Dialect and released in 2017, Under~Between is an ecstatic conversation conjured from an inclusive communion and connection. In the same breath, the album tends toward stillness and patience (ever virtues, alone or not), an ambitious minimalist recording of fainting micro-melodies and natural grandeur. It wouldn’t feel out of place in Lovely Music Ltd.’s catalog, or transcribed as a chapter in Tobias Fischer and Lara Cory’s book Animal Music, which explores the significance of animal song and entertains the possibility of interspecies communication.

Each piece on Under~Between was pruned delicately from its original form as performed by the ensemble and then labored over by Hunt. As he “tend[ed] the garden,” turning through the source material, he would lean in close, following the interactions between the sound and melodies. Hunt found a special joy in the contrasts between the stringed and wooden thrum of the chamber instruments and his more familiar digital palettes. He allowed these roots to grow in every direction and tangle together; the synthesizers mimic the musicians, the musicians capture the energy and sounds of an outside world.

“I wanted to create something where there was a constant dialogue between the natural and technological, the mythical and the magical,” says Hunt. “Under~Between explores the limits of human knowledge and control; it gently reminds us of the transitional state of our surroundings and indeed ourselves.”

Dialect’s Under~Between will be released March 19, 2021 on vinyl and digital formats. On behalf of Dialect, a portion of the proceeds from this release will benefit Refugee Women Connect, an organization working to build a safe life in the UK for all women in the asylum seeker and refugee community. 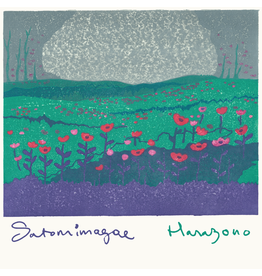 Each song on Hanazono is dedicated to a simple theme, object or image, out of which grows uncomplicated melodies wrapped in layers of textural warmth.
Satomimagae - Hanazono
£17.99 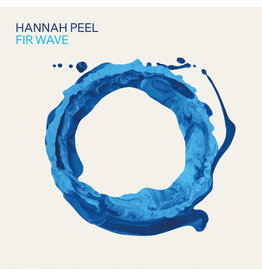 The new album, a sonic shimmer of textures and pulses that switches between raw atmospheric edges and environments, arrives with a fascinating history...
Add to cart
Hannah Peel - Fir Wave
£21.99
Please accept cookies to help us improve this website Is this OK? Yes No More on cookies »