Devonte Hynes - We Are Who We Are (Original Series Soundtrack)

Home / Devonte Hynes - We Are Who We Are (Original Series Soundtrack) 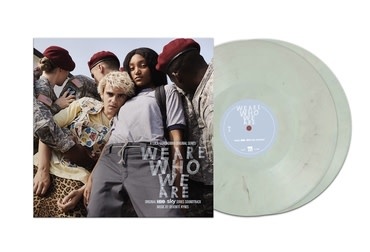 Grey coloured vinyl. We Are Who We Are is an album of music from HBO’s new coming-of age drama series from Luca Guadagnino. The album includes music carefully curated by Guadagnino and Emmy Award-winning music supervisor Robin Urdang and features the likes of Prince, Radiohead, David Bowie and more . Also included on the album is a cover of Sade’s Soldier of Love performed by actress Francesca Scorsese, as well as three live performance tracks from Blood Orange newly recorded by Devonté Hynes for the show .In addition to the three Blood Orange performance tracks, producer, multi-instrumentalist, composer, songwriter and vocalist Devonté Hynes supplements the soundtrack with his newly composed score.