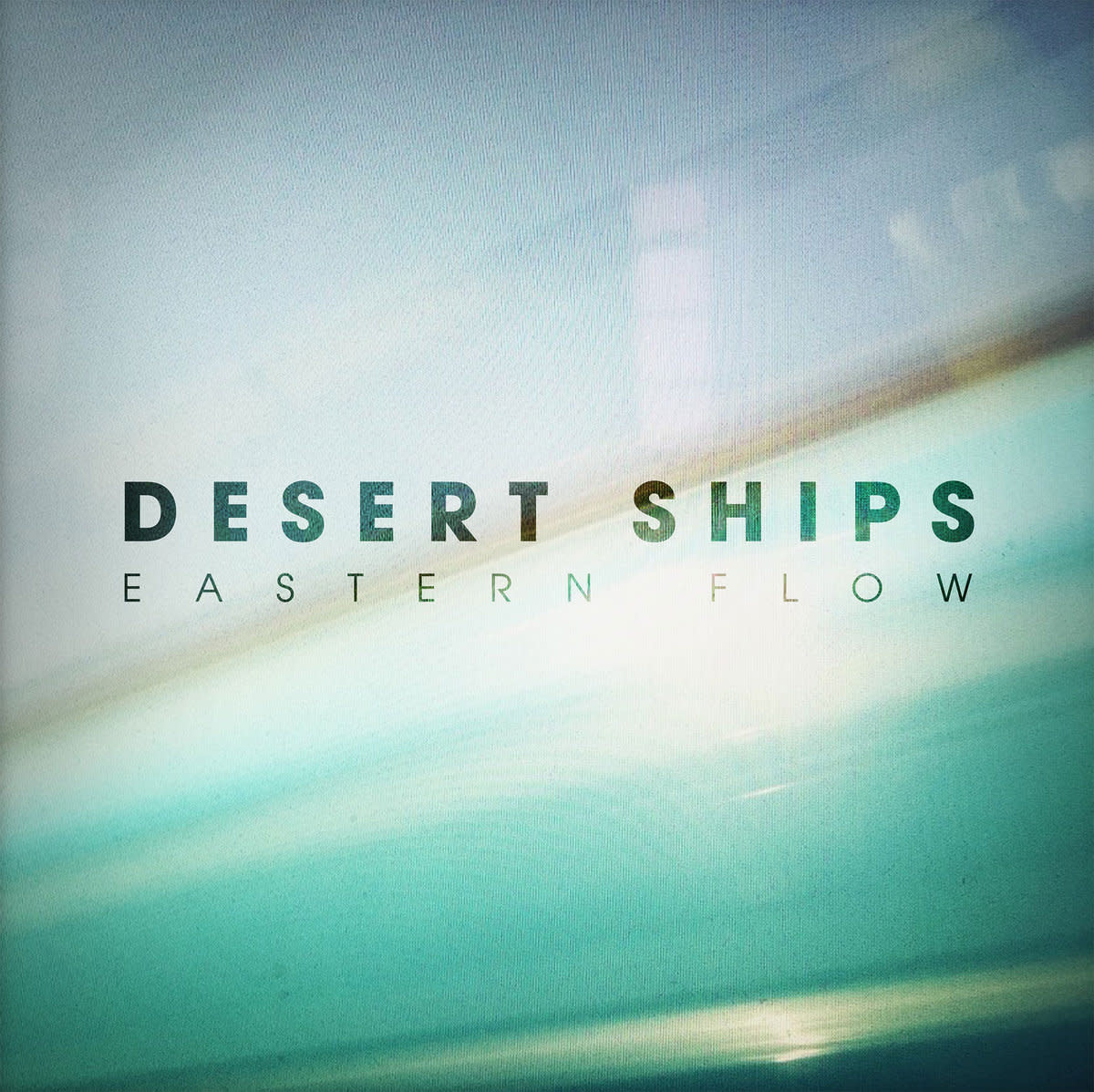 It veers wildly, from a Pet Sounds melody chamber one moment, to a night-time autobahn soundtrack the next.

The experience is a ten-song kaleidoscopic sensory overload. 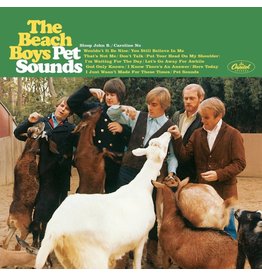 The best Beach Boys album, and one of the best of the 1960s.
Add to cart
The Beach Boys - Pet Sounds (Mono)
£19.99
Please accept cookies to help us improve this website Is this OK? Yes No More on cookies »