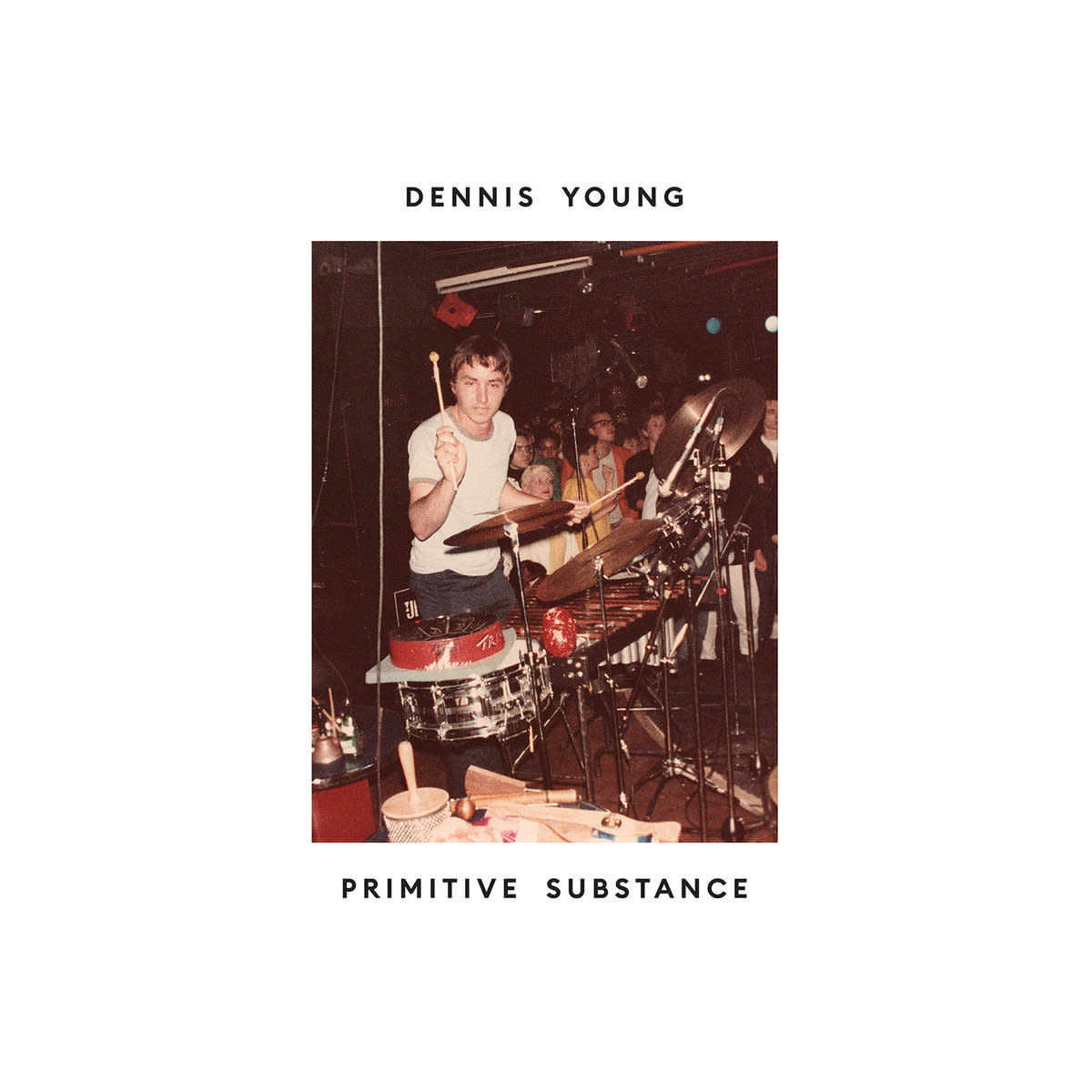 "After Liquid Liquid disbanded in 1985 I continued to record electronic music at my home studio in Edison,New Jersey but I decided to mix the songs for "Concepts" at another studio so I could have another set of ears to help with the mixes. I was lucky when I looked in the local music ads that I to find Gabriel Farm Studios in Princeton,New Jersey owned and operated by Andy Gomory. Andy was a true talent, a keyboardist and arranger, we hit it off immediately. After he recorded my mixes we would record songs together. Andy played drum machines and keyboards while I played percussion, keyboards, & guitar and we both sang. When Andy and I parted ways in the late 1980's I decided to add both drums and percussion as well as overdubs from guest musicians many of which are included on this album. The albums timeframe ends in the year 2004. The later recordings have a jazz feel to it yet still had dance music elements mixed in. The title track "Primitive Substance" really sets the tone as you hear the great playing of Michael Gribbrook on Frugel horn/Trumpet and Gerry Carboy on bass. Also, my favorite song on the recording "Forgiveness" has David Axelrod (not the famous one) playing beautiful melodic bass guitar thru out.

"Special thanks to Euan Fryer of "Athens of the North" for releasing this album. As I listened to the songs I decided to use for this recording it brought back memories of the hours spent adding the extra sounds and instruments to the point where I wanted to listen to them again and again to see what I missed hearing . Keep a close ear this might happen to you after hearing "Primitive Substance".