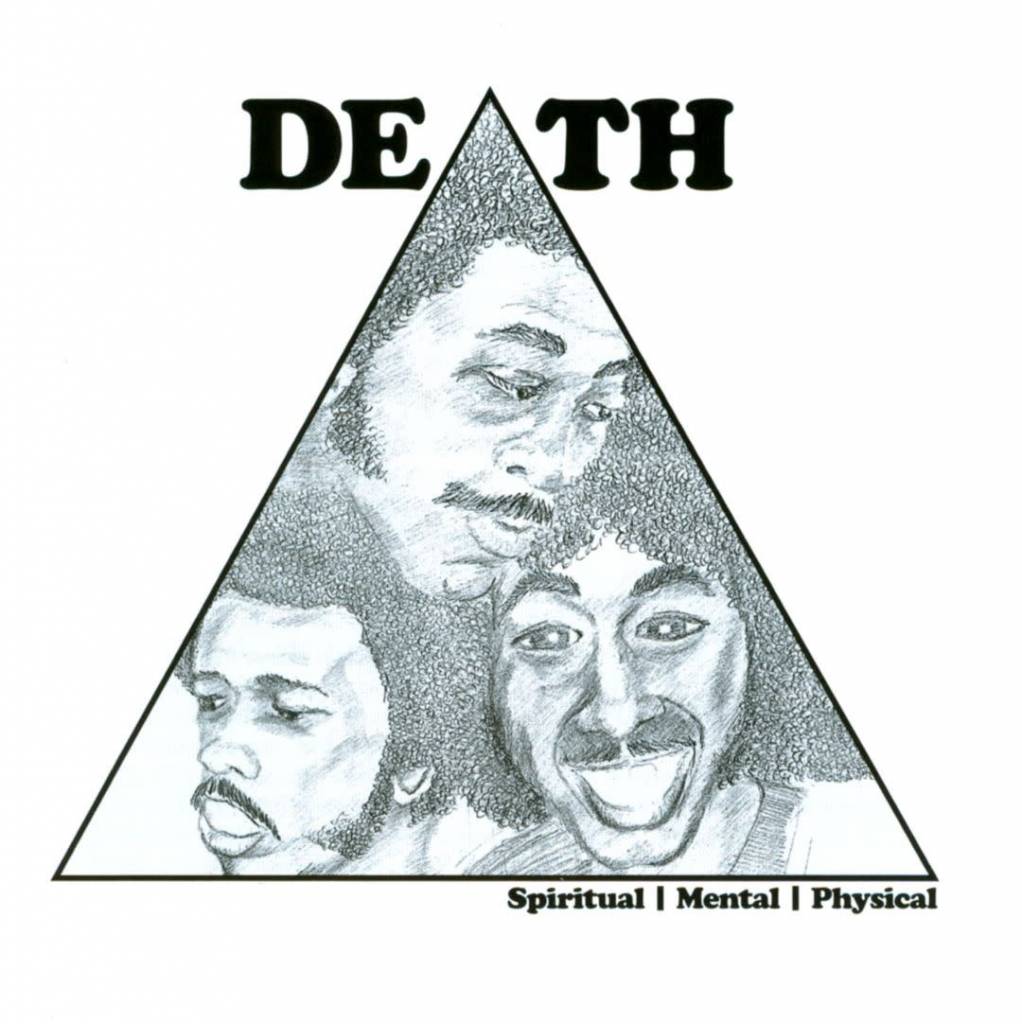 When Drag City issued power trio Death's unissued 1973 Detroit singles in 2009 as For the Whole World to See, they unearthed classic underground Detroit rock. Those tracks were finished but raw, exceedingly well written and ferociously performed by the Hackney brothers: guitarist David, bassist Bobby, and drummer Dannis. The ten cuts on Spiritual Mental Physical were recorded as demos and rehearsals between 1974 and 1976 and were never intended for release; thank goodness the Hackneys agreed to issue them. Little was done to clean them up: they're rough, woolly, and loose, but they rock.