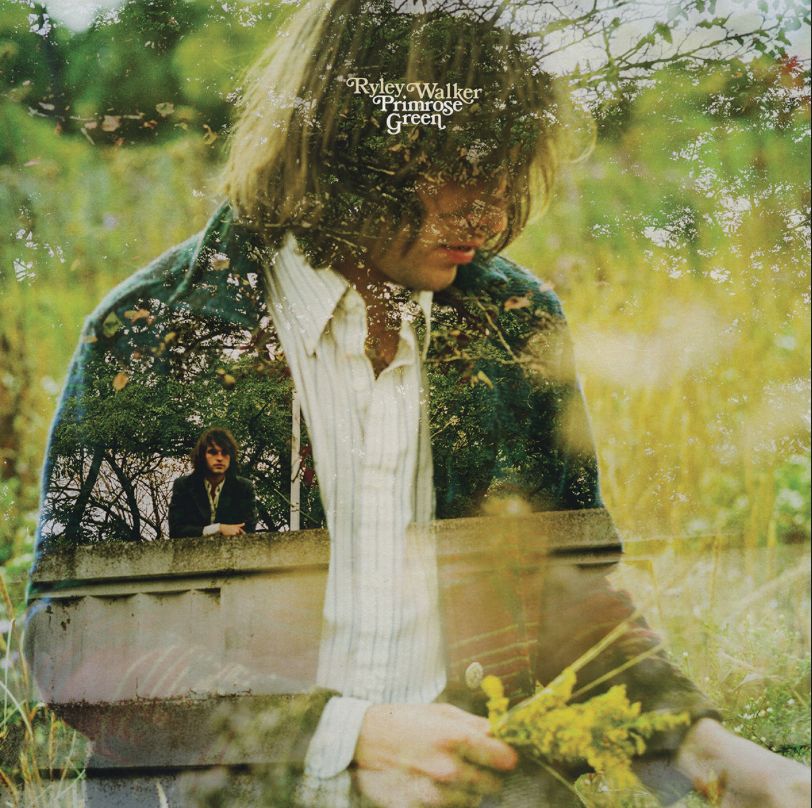 Guitarist Ryley Walker follows All Kinds of You, his 2014 debut full-length, by delving deeper into some of the abstract jazz and psych-inflected folk-rock that permeated several of its tracks. On Primrose Green -- his debut for Dead Oceans -- he doesn't worry about putting his own signature on his tunes; this record is all about playing music he loves with people he respects. Though these are original songs, their inspirational roots lie in late-'60s and early-'70s sources.