Dead Moon - In The Graveyard

Home / Dead Moon - In The Graveyard 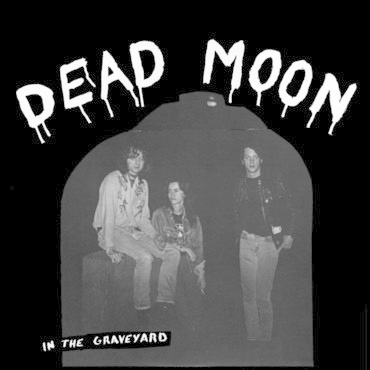 Reissued for the first time by Mississippi records - Dead Moon's first record! remastered from the original tapes. Originally released in 1988. Dead Moon were a band that existed outside of the constraints that time and style usually impose on artists. An authentic mix of psychedelic rock, punk, blues, country, and every other American music worth a damn. This LP features all time classics such as Graveyard (a 13th Floor Elevators type vibrating psychedelic song), Don't Burn the Fires and I Hate the Blues. Lo-fi as hell.