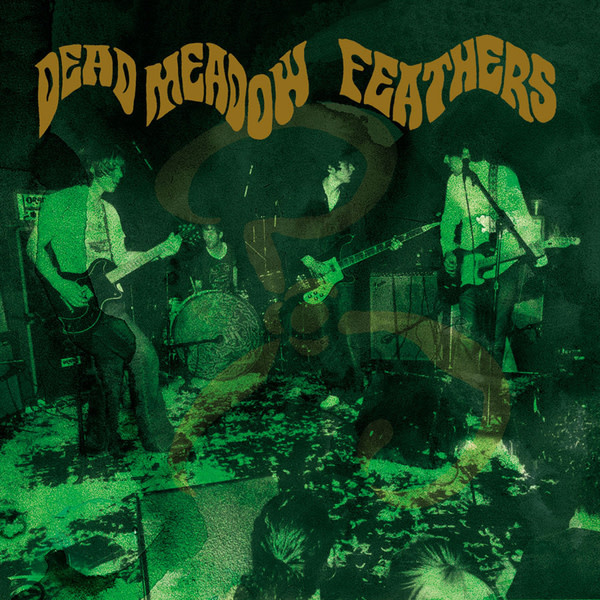 Feathers is the fifth album by the time Washington, D.C. based rock band Dead Meadow. It was released in 2005 by Matador Records on CD and LP now about to reissued by Xemu Records under license by Matador Records. This release is an exact copy of the original with original art and masters. In addition to the reissue this new product includes a "demo rarities CD'. This demo CD includes outtakes from the 2004 recording session as well as demos with different song structure / arrangements and even a couple tunes that were axed off the final album.