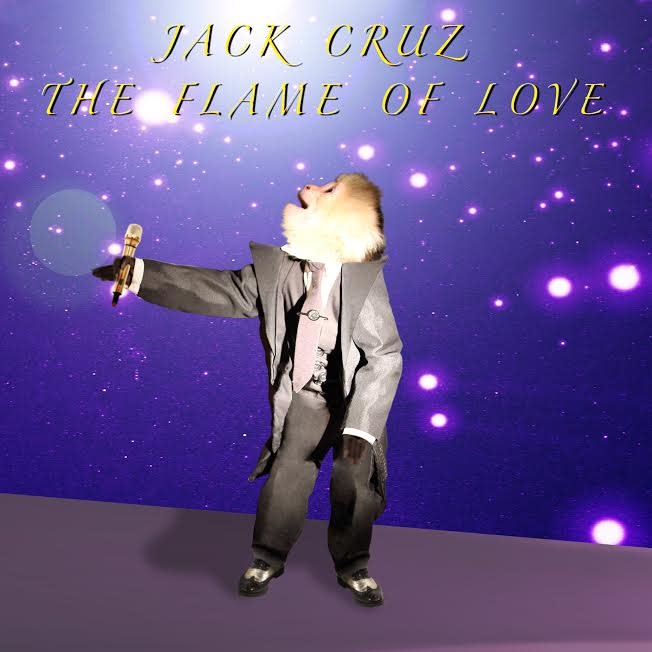 January 20, 2020 saw the surprise release of David Lynch’s short What did Jack Do? on Netflix. If you watched the grainy, police procedural over the last few days, you most likely found yourself saying aloud ‘who is Jack Cruz and how can I get more of his music?’ Now, just in time for the Grammys, Sacred Bones release the short’s featured original song True Love’s Flame by the primate star crooner of yesteryear; Jack Cruz. Not much is known about Cruz’s career prior to his involvement with Lynch, but fortunately, we have not just one song, but two: Dancin’ in the World of Love is the B-side to the short’s single…uncovered recently and an excellent example of Cruz’s emotional prowess and magical, gold-dipped vocal cords. Both songs were written by Lynch and Dean Hurley with artwork carefully crafted by Lynch himself.