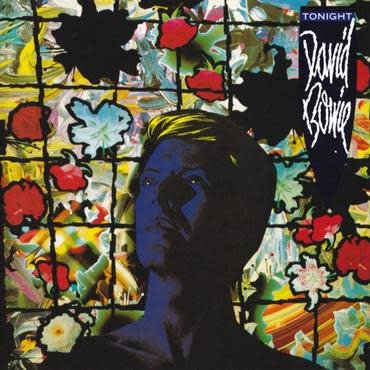 Tonight is the sixteenth studio album by David Bowie, originally released on 29 September 1984 by EMI America Records. It followed his most commercially successful album Let's Dance. Out of nine songs, five of them are covers, and three of those covers are of Iggy Pop songs (and while Bowie co-wrote a couple of those a few years prior, Iggy co-writes two of this album's four originals). There is a sense of eeriness, hiding shyly beneath the glossy coat of 80s production and radio-friendly songwriting.