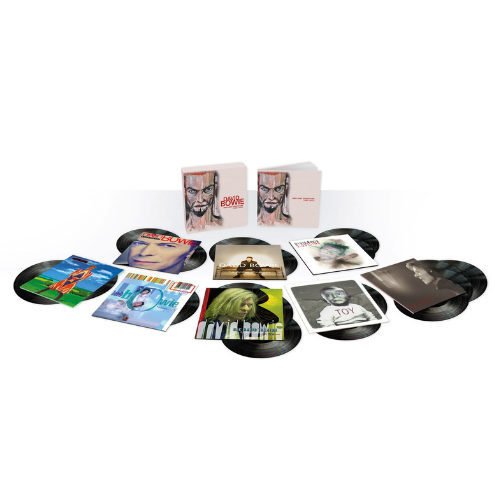 Click n collect only! We are not shipping this boxset.

The latest in an award-winning and critically acclaimed series of box sets Brilliant Adventure (1992 – 2001) is an eighteen LP box set that includes newly remastered versions of some of Bowie’s most underrated and experimental material.

The CD box set will include faithfully reproduced mini-vinyl versions of the original albums where applicable, and the CDs will be gold colored rather than the usual silver. 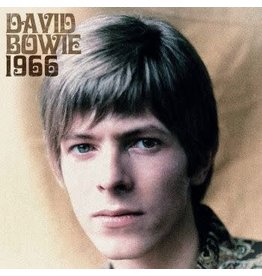 This David Bowie material dates from before the concept of ‘David Bowie’ really existed.
Add to cart
David Bowie - 1966
£20.99 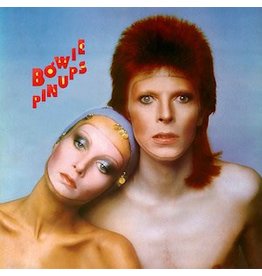 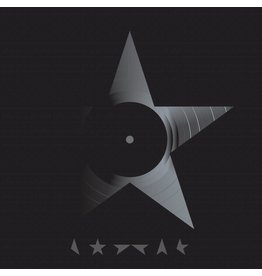 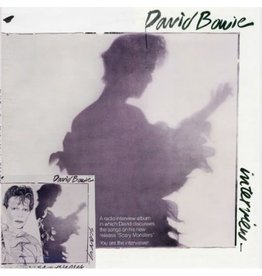 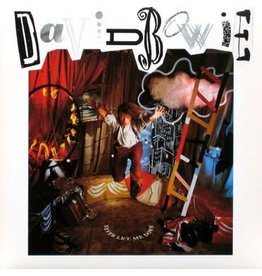 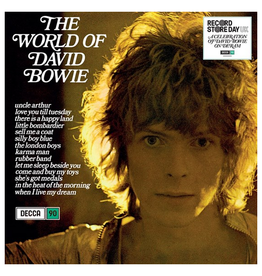 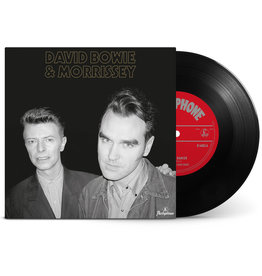 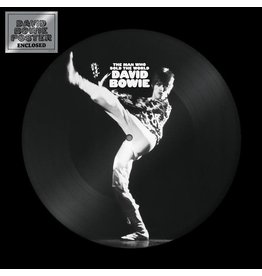