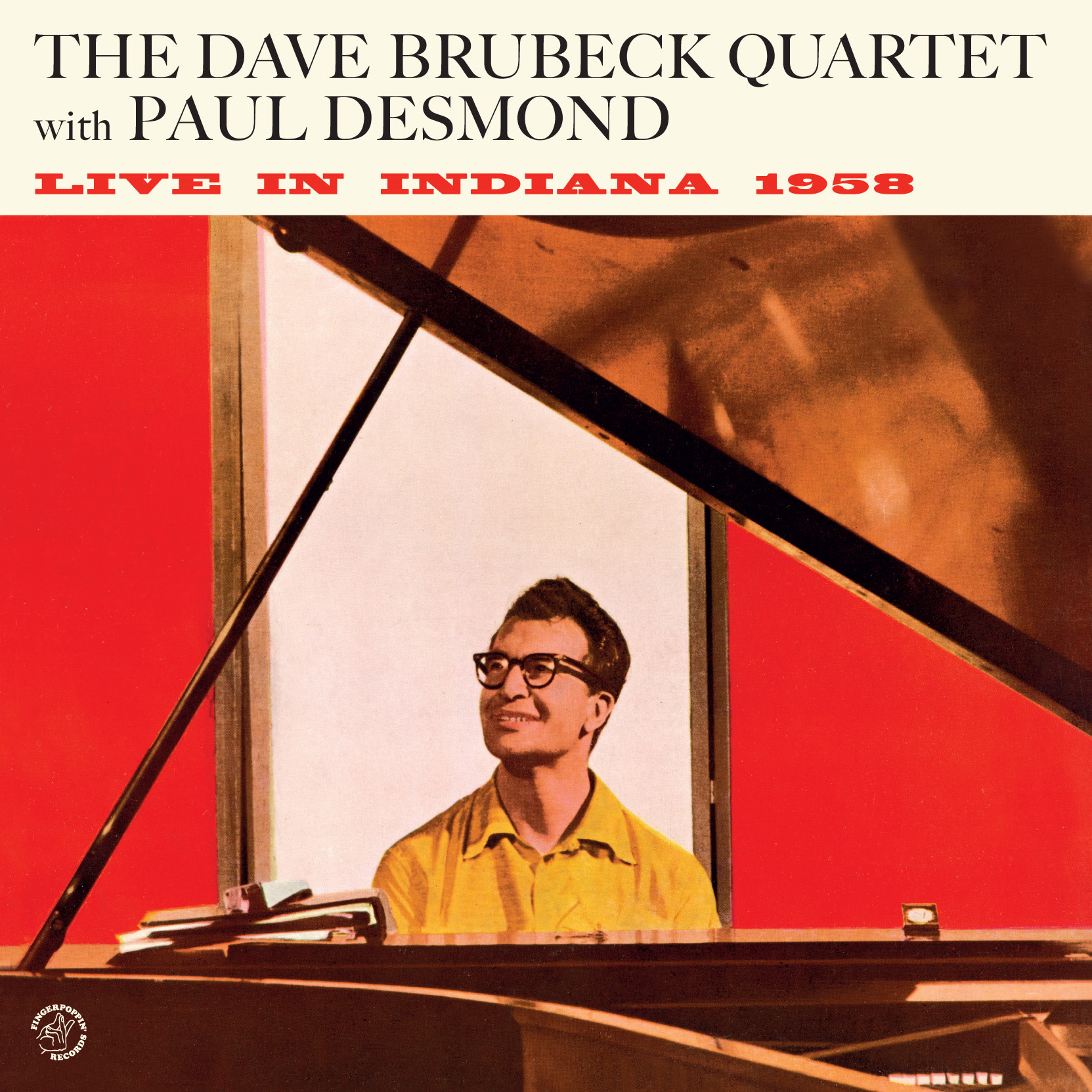 Following the year-long world tour set up by the State Department, The Dave Brubeck Quartet returned to the United States in 1958 full of new ideas. The group had played in England, Germany, Scotland, Denmark, Belgium, Holland, Turkey, Pakistan, India, Afghanistan, Iran and Iraq, and the music they heard in those places would inspire Brubeck to compose the pieces that would be featured on the album Jazz Impressions of Eurasia. A few days before taping that studio album, the group performed most of its tunes in Indiana, during the French Lick Jazz Festival, a set heard here in its entirety. A wonderful performance by the same group at the 1960 Newport Jazz Festival and a rare live reading of the classic "Take Five" have been added as a bonus. PAUL DESMOND, alto sax; DAVE BRUBECK, piano; EUGENE WRIGHT, bass; JOE MORELLO, drums. Recorded live at the French Lick Jazz Festival, Indiana, August 17, 1958. 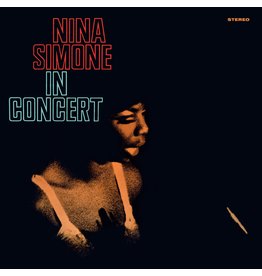 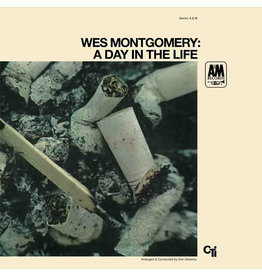 180 Gram Vinyl Housed in Gatefold Sleeve. Reissue of the debut album on A&M Records by jazz guitarist Wes Montgomery, released in 1967.
Add to cart
Wes Montgomery - A Day In The Life (Limited Edition)
£25.99 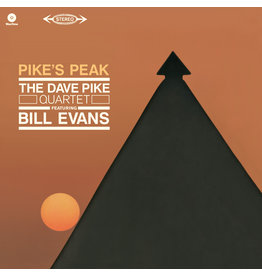