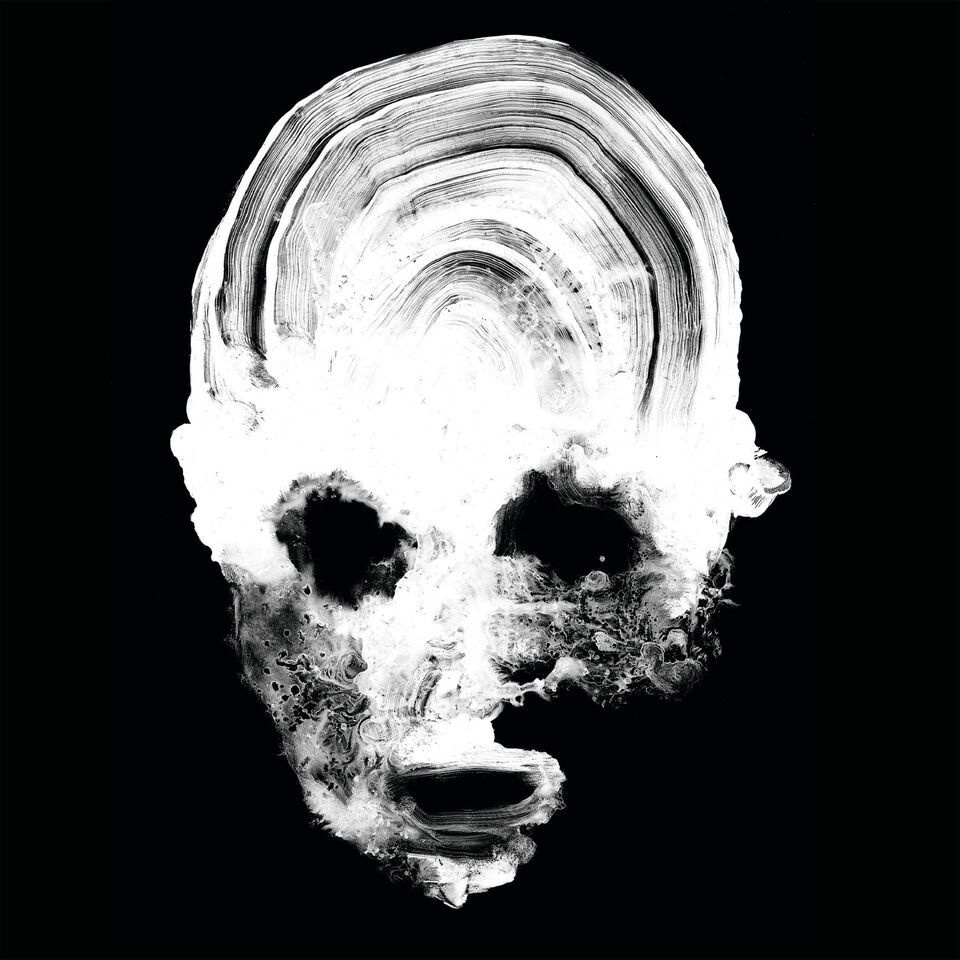 Daughters, the Rhode Island-based noise impresarios, announce their highly-anticipated and much speculated full-length album, You Won’t Get What You Want on London Fog coloured vinyl. “You Won’t Get What You Want is a decided effort to reference both my admiration for and my influence from, film composition and other minimalist music, along with a few moments of self-reference,” says guitar player Nick Sadler of the band’s eagerly-awaited album. “We find ourselves at another reveal. With “The Reason They Hate Me” we break from the narrative for a meditation on opinions and their assertion. For those insisting their critique is art: they’ve got a name for people like you.” explains singer Alexis Marshall.

Add your review
0 stars based on 0 reviews
metal /