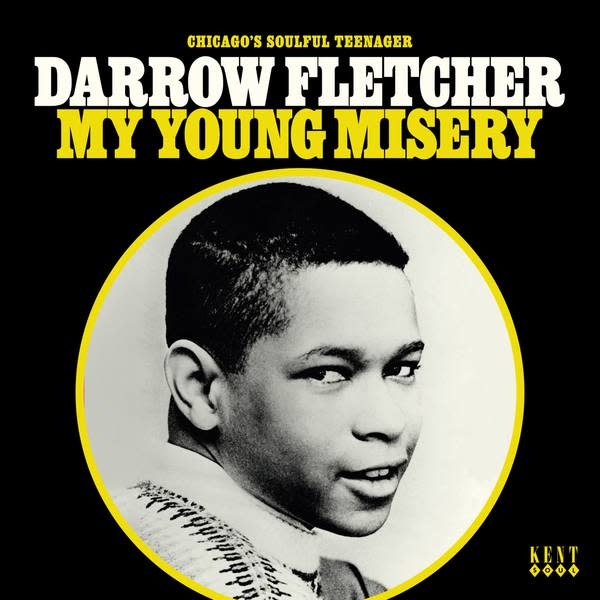 This compilation concentrates on his Chicago years, though it adds a rare demo, Hope For Love, only previously available on a Masterpieces Kent CD. Also, included his one-off late-70s version of fellow Chicago-born writers Grey and Hanks’ No Limit, also originally a “Masterpieces” track and a now-deleted Kent Select 45; these fetch £100+ on some sales lists. The mid-60s sides speak for themselves. He began his career with the acclaimed soul blast of The Pain Gets A Little Deeper (an Elton John favourite of the time!) and followed up with dancefloor classics My Young Misery, What Good Am I Without You, Infatuation and Gotta Draw The Line. As was common in those days, the hip dance sides were coupled with tender ballads such as Sitting There That Night, Little Girl and My Judgement Day. Those were particularly well received in his Chicago homebase and have been admired by slow-groove scenes like Lowriders in Los Angeles ever since. Darrow’s late 60s recordings, though recorded in Chicago, were issued on Los Angeles labels controlled by Universal. By 1971 his producer - stepfather Johnnie Haygood - had reverted to using his own Chicago imprint Genna for the last recording. Compiled by Ady Croasdell.