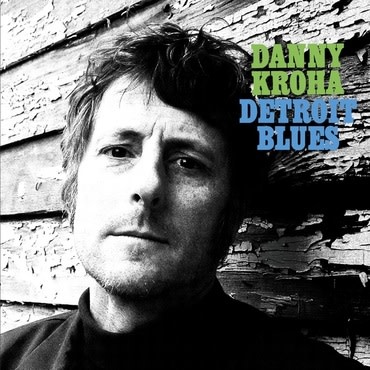 Turquoise coloured vinyl. Second album from Danny Kroha titled Detroit Blues. Danny Kroha was part of The Gories and Demolition Doll Rods. The album explores space between American blues standards and '60s folk tunes. When you hear this record and dig a little deeper into the facts, you’ll have a heightened awareness of the sonic beauty found in the simplicity. On many of these traditional songs, Danny dropped, added or rearranged verses from various sources, mixing up music from one song and words from another and unintentionally created his own amalgamation of early blues and 60s folk.