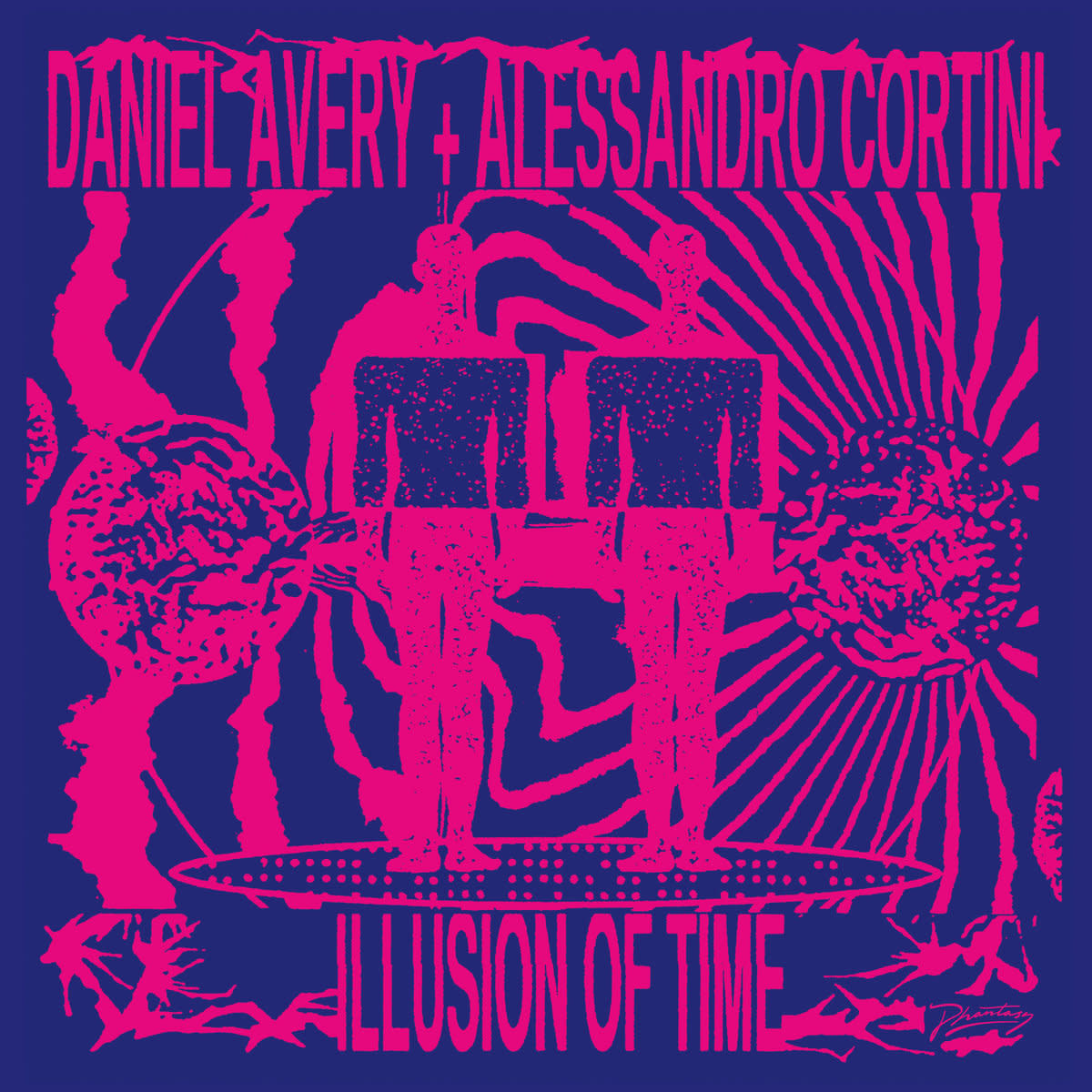 Clear blue coloured vinyl. Daniel Avery and acclaimed experimental musician and Nine Inch Nails synth artist Alessandro Cortini announce their debut full-length collaboration, Illusion Of Time. The album is a beguiling and unexpected collusion of two sounds. Beginning as a collaborative experiment before the pair had even met, Avery and Cortini then worked remotely and free of concept or deadline over several years. The result, finally completed when both artists were touring with Nine Inch Nails in 2018, is a quietly powerful album rooted in trust, process and experimentation. The first fruits of their labour were unveiled last year when Water and Sun appeared online, subsequently released as a very limited 7” run that was sold at FYF Festival, Mount Analog in Los Angeles, Phantasy's online store and Phonica Records in London. Both tracks are included on the album.