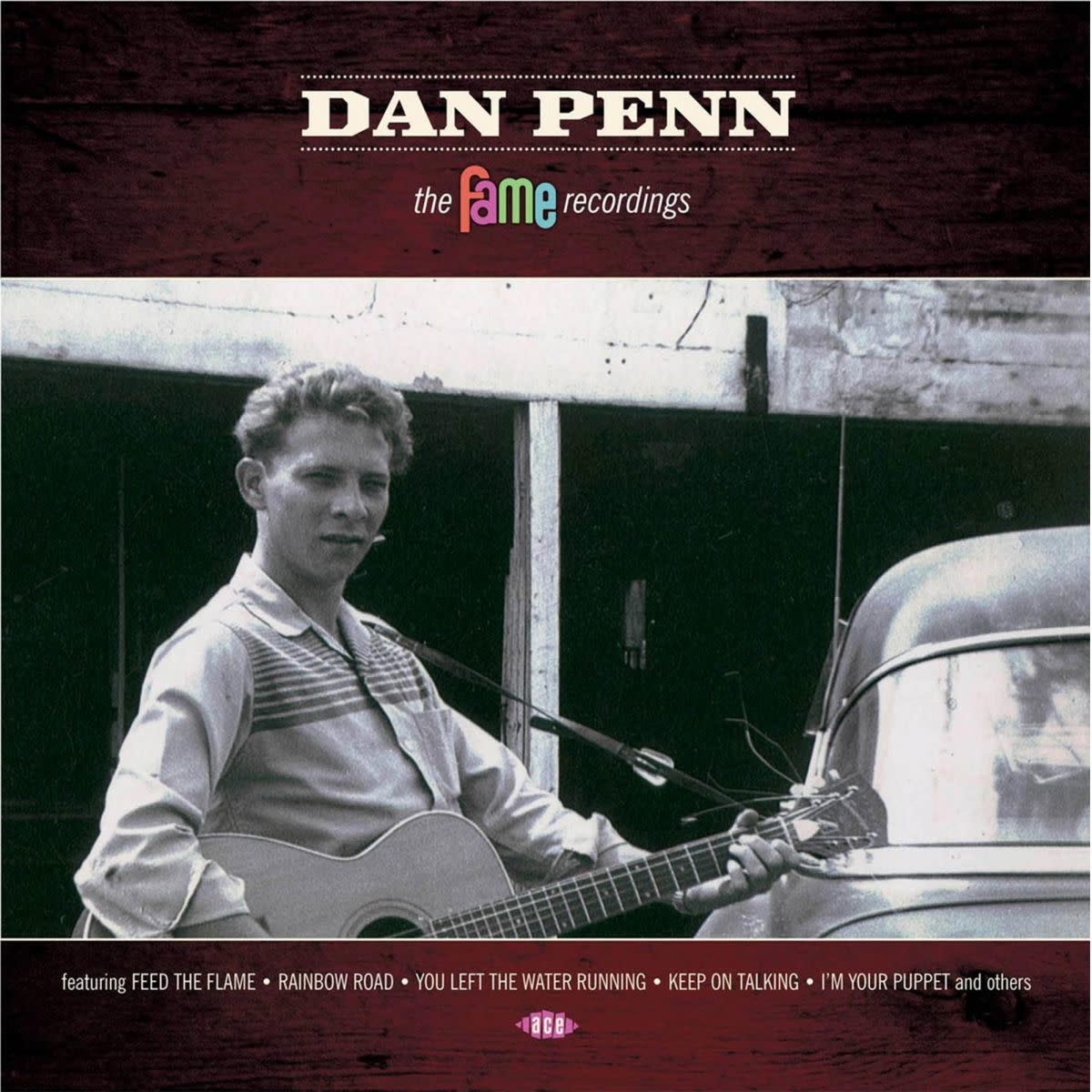 “At last” was the most frequent response to Ace’s long-awaited anthology of southern soul songsmith Dan Penn’s early 1960s sessions at Fame in Muscle Shoals. The long-rumoured but rarely heard gems contained within proved to be every bit as good as the privileged few who had heard them had claimed. Penn’s searing interpretations of self-penned classics such as ‘It Tears Me Up’, ‘Rainbow Road’ and ‘You Left The Water Running’ make a very strong case for the man as one of the truly great blue-eyed soul voices. 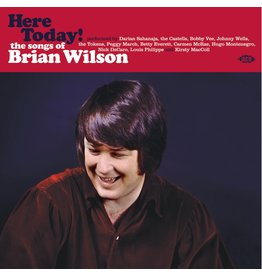 Interpretations of six “Pet Sounds” compositions are among the highlights of this celebration of Brian Wilson’s songwriting genius.
Add to cart
Various - Here Today! The Songs Of Brian Wilson
£24.99
Please accept cookies to help us improve this website Is this OK? Yes No More on cookies »