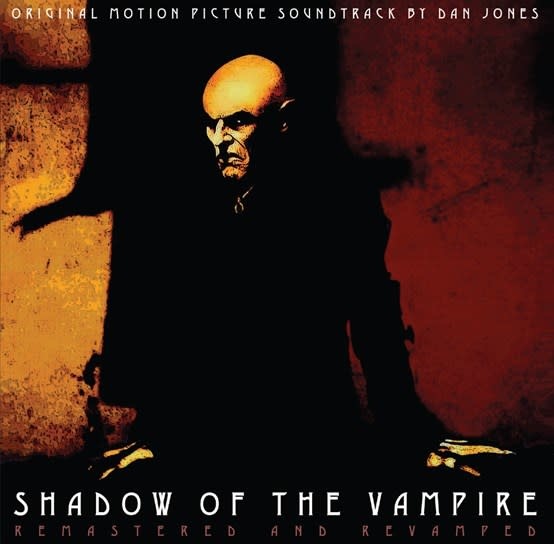 Original Motion Picture Soundtrack by Dan Jones with the BBC National Orchestra of Wales The Horror Movie ’Shadow of the Vampire’ was released in 2000 and starred John Malkovich and Willem Defoe. Never before released on Vinyl the soundtrack gets a special one off pressing on Coloured Vinyl for Record Store Day 2022 Limited to 500 copies.