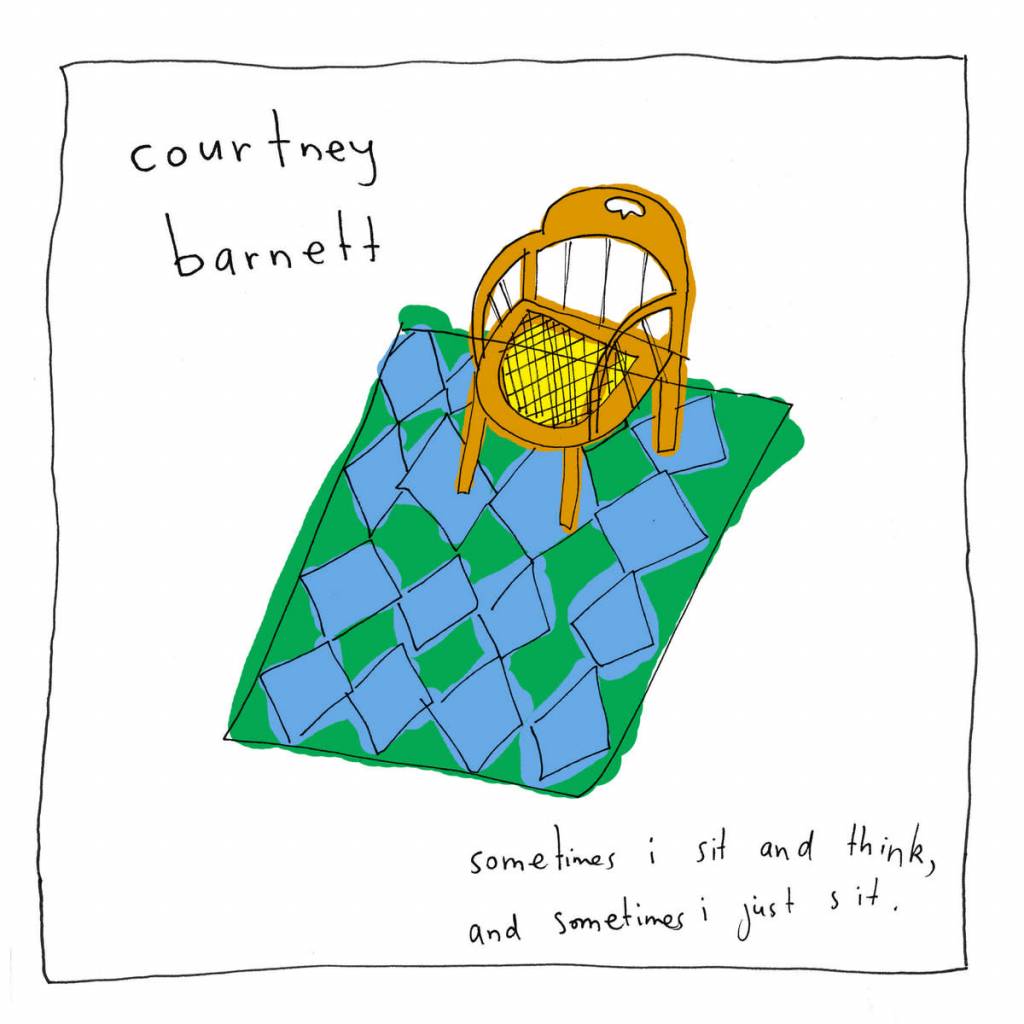 Following the runaway success of her EP collection, The Double EP: A Sea of Split Peas, Courtney Barnett returns with her debut album. Sometimes I Just Sit and Think, and Sometimes I just Sit cements Barnett's standing as one of the most distinctive voices in indie rock. Mixing witty, often hilarious observations with devastating self-assessment over a beguiling collection of songs that reveals her as an ambitious songwriter with an ear for clever turns of phrase and an eye for story-song details that are literate without being pretentious.