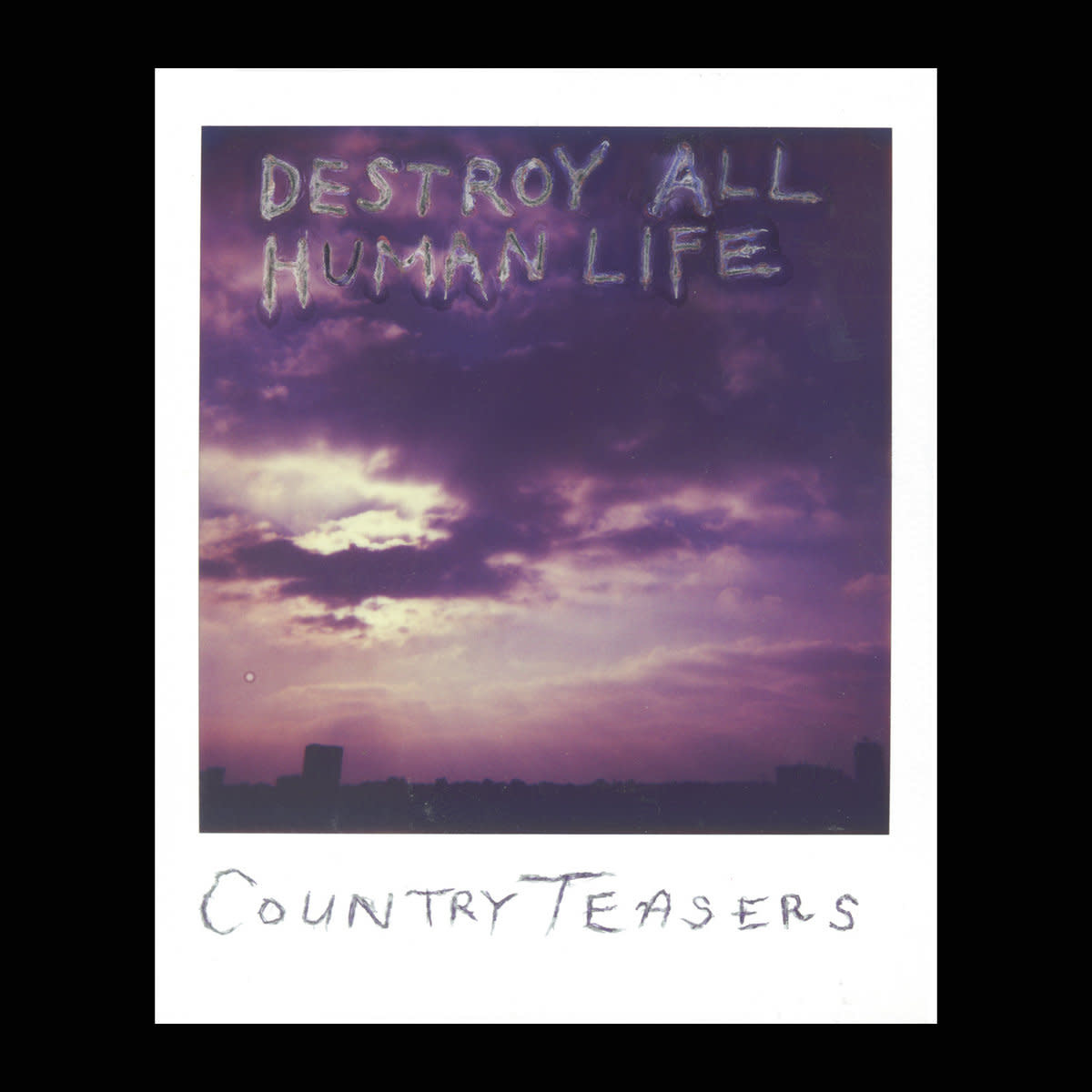 In 1999 'Edinburgh's least favourite sons' the Country Teasers made their Fat Possum debut with their third album, 'Destroy All Human Life'. Many saw it as an unusual move for a label with a roster primarily made up of aging African-American bluesmen to sign a Scottish band with a reputation for writing racist, sexist, generally misanthropic songs. However, the folks at Fat Possum were clued-in enough to know that the Country Teasers use incendiary lyrics as a way to exaggerate hot-button issues in such a way as to make obvious just how ridiculous it would be if they (or anyone else) truly subscribed to such bigoted beliefs - exaggerated social satire much in the vein of Jonathan Swift's infamous address of homelessness, 'A Modest Proposal'. Pristine in production and performance in comparison to earlier efforts, for the first time on a Country Teasers record all of the instruments can be deciphered, including the addition of piano on several songs and most of Ben Wallers' lyrics can be readily understood. Whereas the sheer racket of earlier releases would have you believe otherwise, the Country Teasers are actually talented musicians.