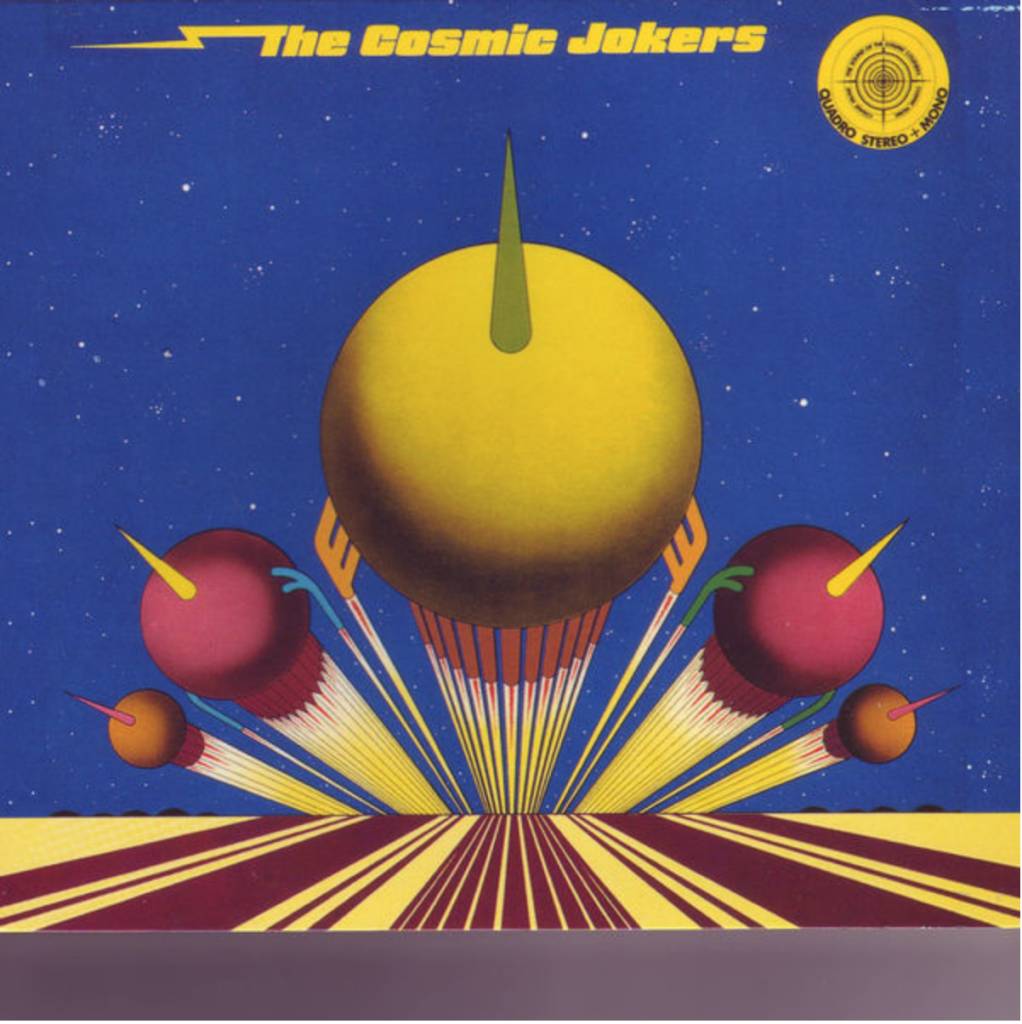 The first of Rolf-Ulrich Kaiser's exploitive cosmic space rock albums is also the best, and certainly kicks the seat out of the many jam bands that arose in the '90s. Unlike most "super groups" who collapse under the weight of their own hubris, the Cosmic Jokers, who were never really a proper group anyway, almost improve upon the sound of their precursors, namely Manuel Göttsching and Klaus Schulze from acid-jam-supreme Ash Ra Tempel, and Jurgen Dollase and Harald Grosskopf from blitzkrieg psychedelic Wallenstein. Unlike later Cosmic Jokers records, where vocals were added in, this album is completely instrumental, letting the music stand by itself.