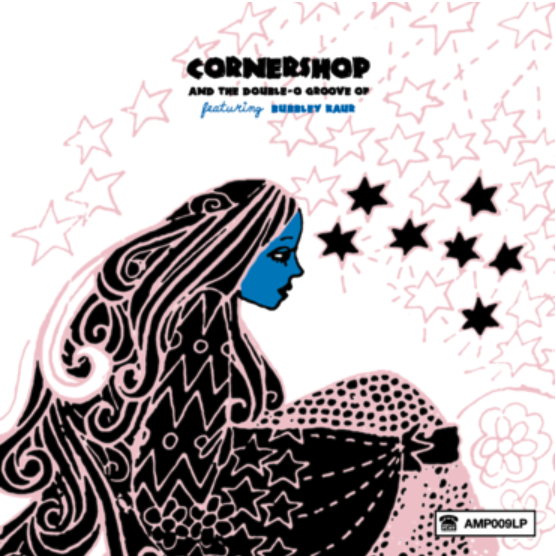 After many a time in the studio, under lab conditions Cornershop originally released the album in 2011 featuring the incredible double sugar-coated vocals of Bubbley Kaur.

When Tjinder and Bubbley decided to work with each other, she had not recorded a note of music. they had met very fleetingly, years ago at a cellar gathering in Preston Lancashire, where Tjinder and Benedict studied. So it was much surprise when a taxi driver friend mentioned an asian lady that liked to sing, was the same lady that worked in a local launderette, was the same lady he had seen in a northern cellar bar. They then met a good many times at Tjinder's house where they would listen to and discuss traditional punjabi folk music, and slowly Bubbley came out writing her own original lyrics, which were set to a varied range of modern musics. The way Tjinder and Bubbley met was like a Hindi movie script, and the outcome of the music is like an Asian version of the kids from fame - totally upbeat, giving rise to new ways of expressing yourself. 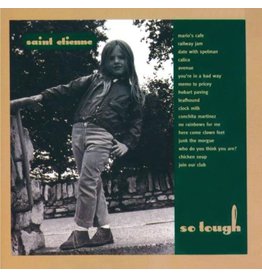 St. Etienne's second album, So Tough, is a remarkable step forward from Fox Base Alpha, boasting a stronger set of songs and a sharper focus.
Add to cart
Saint Etienne - So Tough
£20.99 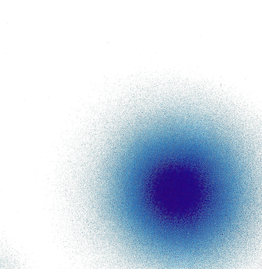 For the first time ever receiving a deluxe reissue with 3 never before heard remixes by Kings of Convenience, Herbert, and Yann Tornita.
Add to cart
Cornelius - Point
£26.99 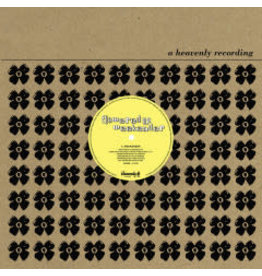 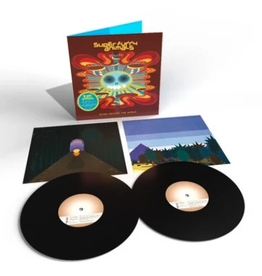 The fifth studio album from Welsh quintet Super Furry Animals was their most commercially successful to date.
Add to cart
Super Furry Animals - Rings Around The World (20th Anniversary Edition)
£26.99
Please accept cookies to help us improve this website Is this OK? Yes No More on cookies »