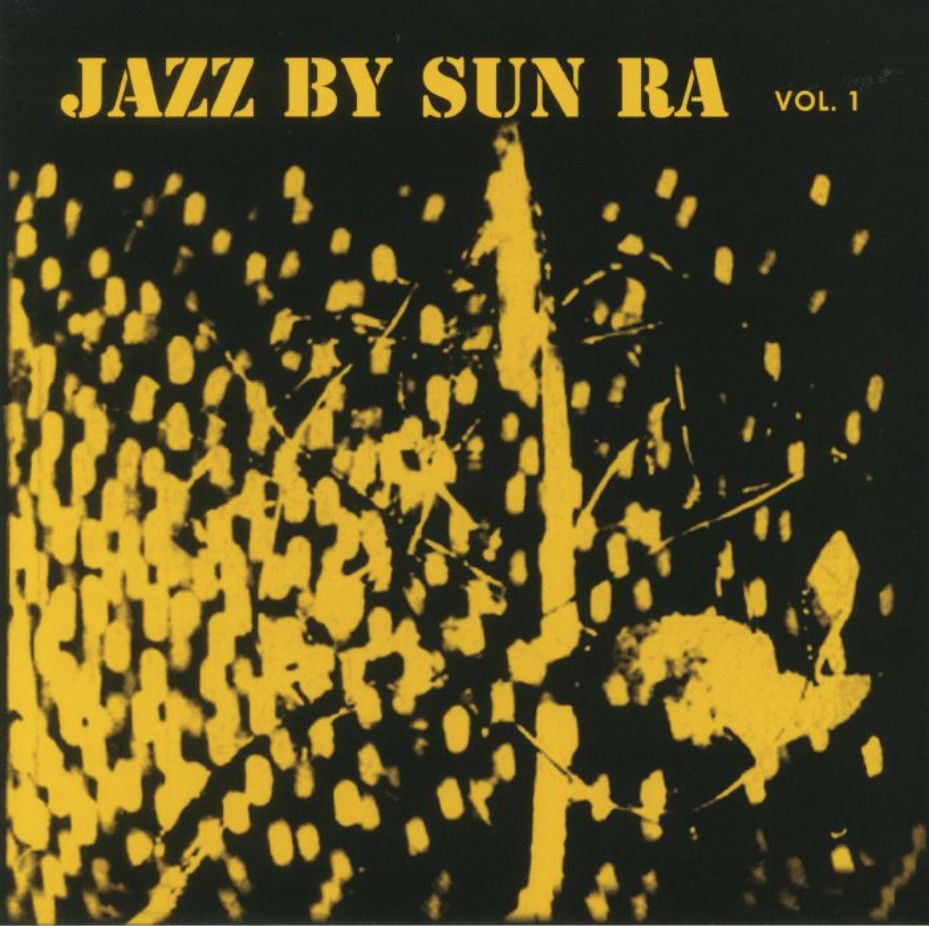 This essential title is also available under the moniker of Sun Song (1956). Regardless of its name, this long player contains some of Sun Ra's most complex but most accessible efforts. Ra had been an active performer since the late 1940s, recording with his various combos or "Arkestra(s)," as he dubbed them. Since this was the first widely distributed platter that the artist cut, it is often erroneously referred to as his debut. 180 gram vinyl with download code.