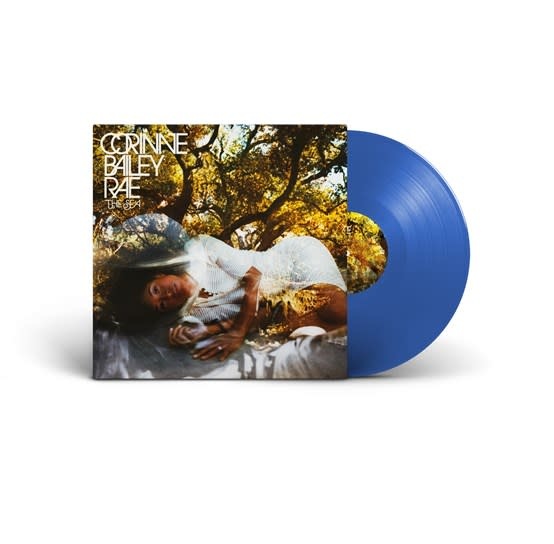 Her 2nd album. Not pressed since first release in 2010. Expensive and sought-after today, it gets a first coloured pressing for RSD 2022.A Record Store Day 2022 exclusive of Corinne Bailey Rae's second studio album The Sea, for the first time on transparent blue vinyl. Securing the title of The Guardian’s best album of 2010 and a Mercury Prize nomination in the same year, this reissue remains faithful to the original recording and packaging. Cut at Abbey Road Studios on 180g vinyl, and features the singles I’d Do It All Again, Paris Nights/New York Mornings and Closer.