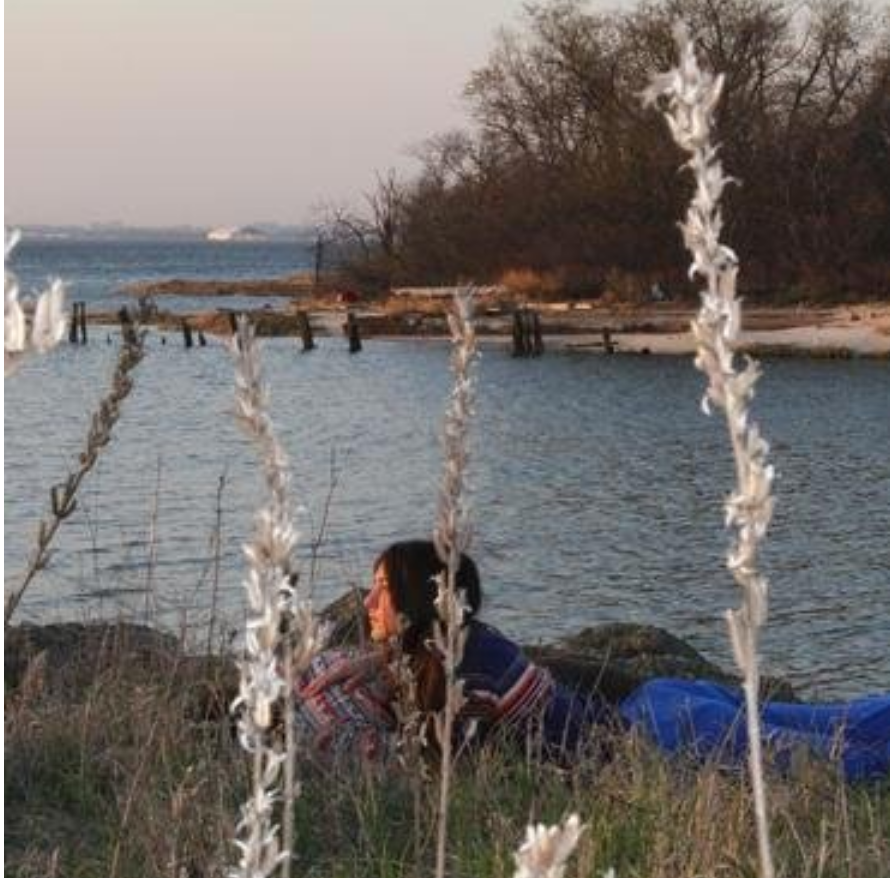 On vinyl for the first time since its first sold-out pressing in 2015, the fifth anniversary of Weyes Blood’s (Natalie Mering) warm and elegiac record, Cardamom Times, is celebrated with deluxe Dinked edition.

Since the EP’s release, Weyes Blood’s Front Row Seat to Earth (Mexican Summer, 2016) and Titanic Rising (Sub Pop, 2019) were both named Best New Albums by Pitchfork, with the latter making multiple Best Albums of 2019 lists, including The Guardian, Pitchfork, and The Independent. Different from these elaborate albums, Cardamom Times was recorded onto reel-to-reel tape at Mering’s home studio in Rockaway Beach, New York.

The songs of Cardamom Times demonstrate Mering’s reverence of devotional music and the avant-garde, channeling the domestic hymns of Sybille Baer through the lens of Baltimore’s experimental DIY scene; the minimal, melodic drones of Terry Riley accompanied by the voices of the Sacre Coeur; the confrontational words of Anaïs Nin along with the warm embrace of St. Augustine.

This anniversary edition of Cardamom Times features reimagined cover art with the focal image of a desolate paradise during sunset — Jamaica Bay in Queens, NY surrounded by rust. A couple is laying on the ground, caught in a comfort beyond time. With Cardamom Times, Mering invites listeners into that space of love and longing, struggle and change, surrounded by the decay of time that perpetually embraces us.