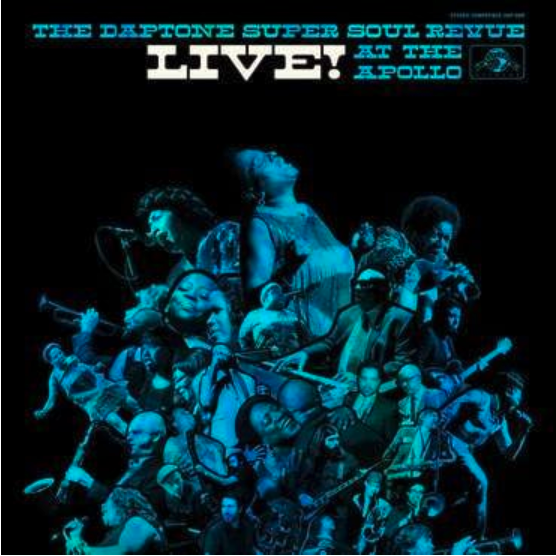 Daptone celebrates it's 20 year anniversary with this new album, recorded and filmed live at the world famous Apollo Theater in Harlem NYC 2014! Performed and recorded over three nights in front of a sold out crowd at The World Famous Theater in Harlem, NY (December 4th - 6th, 2014), this album brings the electrifying performances that helped put Daptone on the map directly to your living room!

Featuring live sets from: Sharon Jones and the Dap-Kings, Charles Bradley And His Extraordinaires, Naomi Shelton and the Gospel Queens, Antibalas, The Budos Band, Menahan Street Band, Saun and Starr, The Sugarman 3, as well as our em-cee, Binky Griptite. This album is lovingly dedicated to the memory of dear friends Sharon, Charles, Naomi and Cliff. 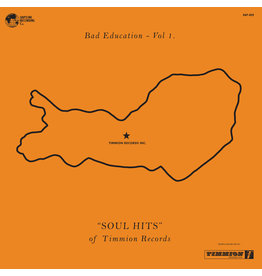 For the better part of 15 years Helsinki's own Timmion Records has released some of the most exciting soul sides happening today.
Add to cart
Various - Bad Education Vol. 1: "Soul Hits" Of Timmion Records
£19.99 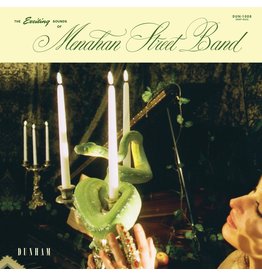 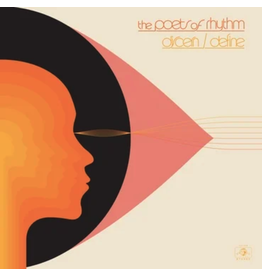 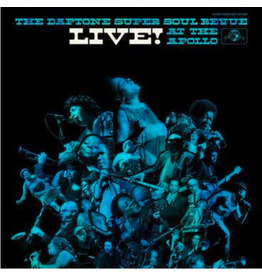 Daptone celebrates it's 20 year anniversary with this new album, recorded and filmed live at the world famous Apollo Theater in Harlem NYC 2014!
Add to cart
Various - The Daptone Super Soul Revue Live! At the Apollo
£49.99
Please accept cookies to help us improve this website Is this OK? Yes No More on cookies »