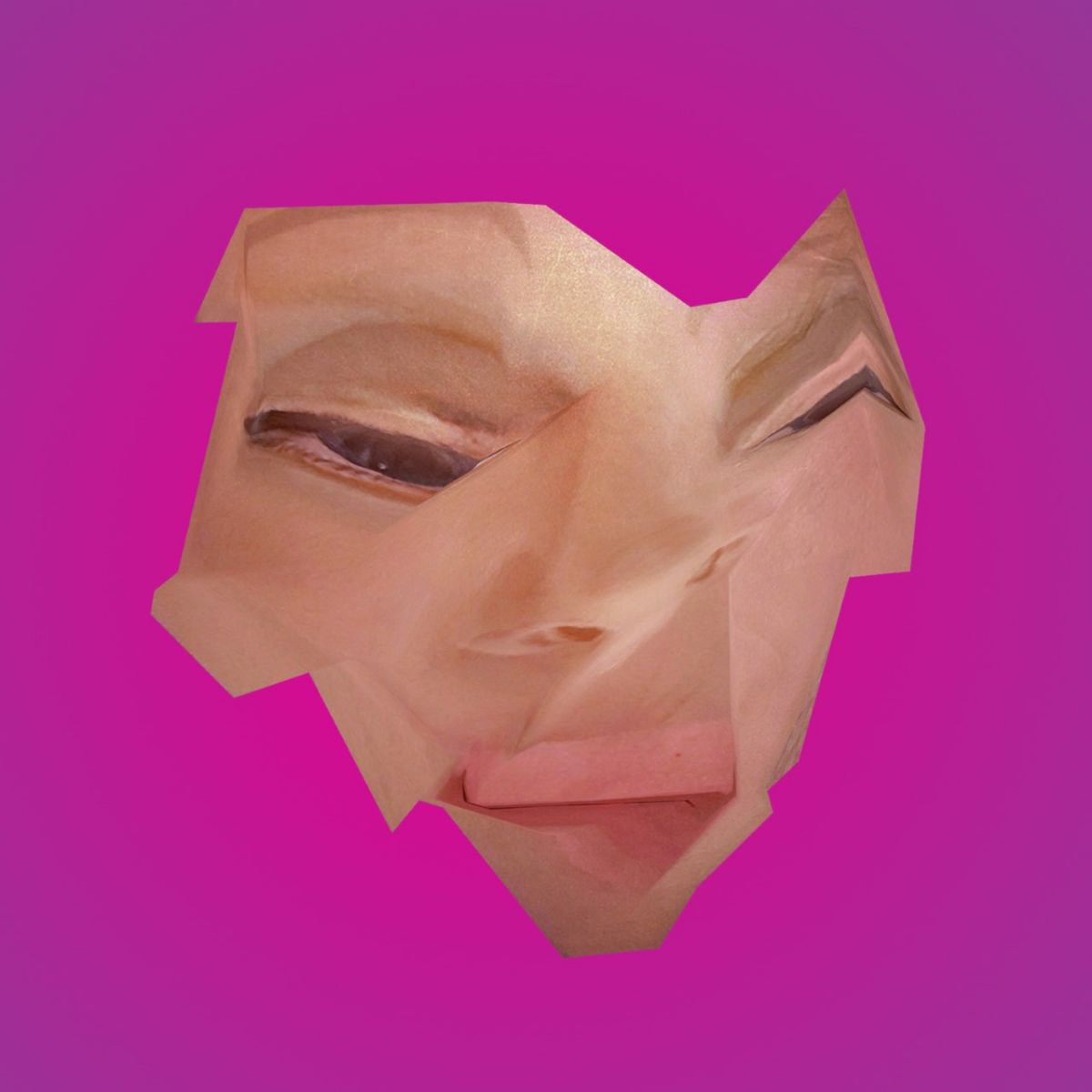 It’s been four years since Sweatbox Dynasty, the fourth solo LP from Pennsylvanian experimentalist TOBACCO. In that time, Tom Fec’s project has toured with Nine Inch Nails, provided the theme song to HBO series Silicon Valley, and teamed with Aesop Rock for a collaborative album as Malibu Ken. He now returns to Ghostly International for Hot Wet & Sassy, a full-length album oozing with his most playful and approachable songs to date, which, conversely, express notions of antilove, self-hate, and disappointment in others.

Pop impulses have always surged beneath the surface of his sound — blown-out bass, analog synths, drum machines, and Fec’s unmistakable analog gurgle and hiss — here they’ve bubbled to the top. “I feel like it’s the most I’ve been able to refine what I’m doing,” says Fec. “For the past decade I’ve had this motherfxcker on my shoulder that makes me pick away at structure and melody. Purposely covering up moments because I can. That really came to a peak on Sweatbox. So I wanted the opposite this time. Write the songs without ripping them in half. I went from ‘what would the Butthole Surfers do?’ to ‘what would Cyndi Lauper do?’”And what would Trent Reznor do? Fec found his answer straight from the source. Their collaborative track, “Babysitter,” fuses their voices into one deranged presence: “I’m the new babysitter,” they alert, before pivoting into a menacingly saccharine bridge. The track tumbles on a tom fill, then a punishing synth line rips into a cacophony of drums and feedback like a lawnmower gnawing through the living room carpet. “This was new for me, but I wanted to write a song that was everything I am and have been, and then like one notch further. Trent was the notch further,” adds Fec. The collaboration is a work of alchemy seamlessly blending TOBACCO’s trademarks with Reznor’s industrial rust and sonic gore.

Downcast, sincere, woozy, “Jinmenken” might be the closest Fec has come to a ballad. “Maybe you can find me down the line,” his vocoded delivery bounces along the beat. “It’s me trying to write a Jets song,” says Fec. Album opener “Centaur Skin” presents the stylistic concoction that has been the TOBACCO MO from the beginning, crossing dreamy me-lodic shimmer with the sinister tones and slime. This has become easier to digest, but also far more potent. A motorik beat steadies the track’s galloping arpeggio, acting as a springboard for Fec’s dark ruminations as well as an uncharacteristically crystalline synth solo. “It’s my feel good self hate anthem. Don’t worry, I’m good. It was fun to write.”TOBACCO hasn’t been reinvented, but it has been refined and distilled. Brighter, sharper, and far more dangerous because of it. Hot Wet & Sassy is practically staring at the sun without shades and feeling those corneas roast. Everything looks good as your vision fades. The pop-forward struc-tures exert their undeniable hooks with baneful precision, pulling listeners into their clutches; once there, sugary melody rewards submission. 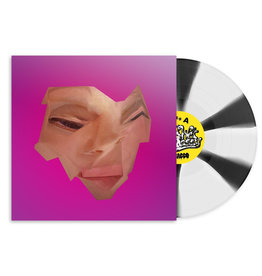