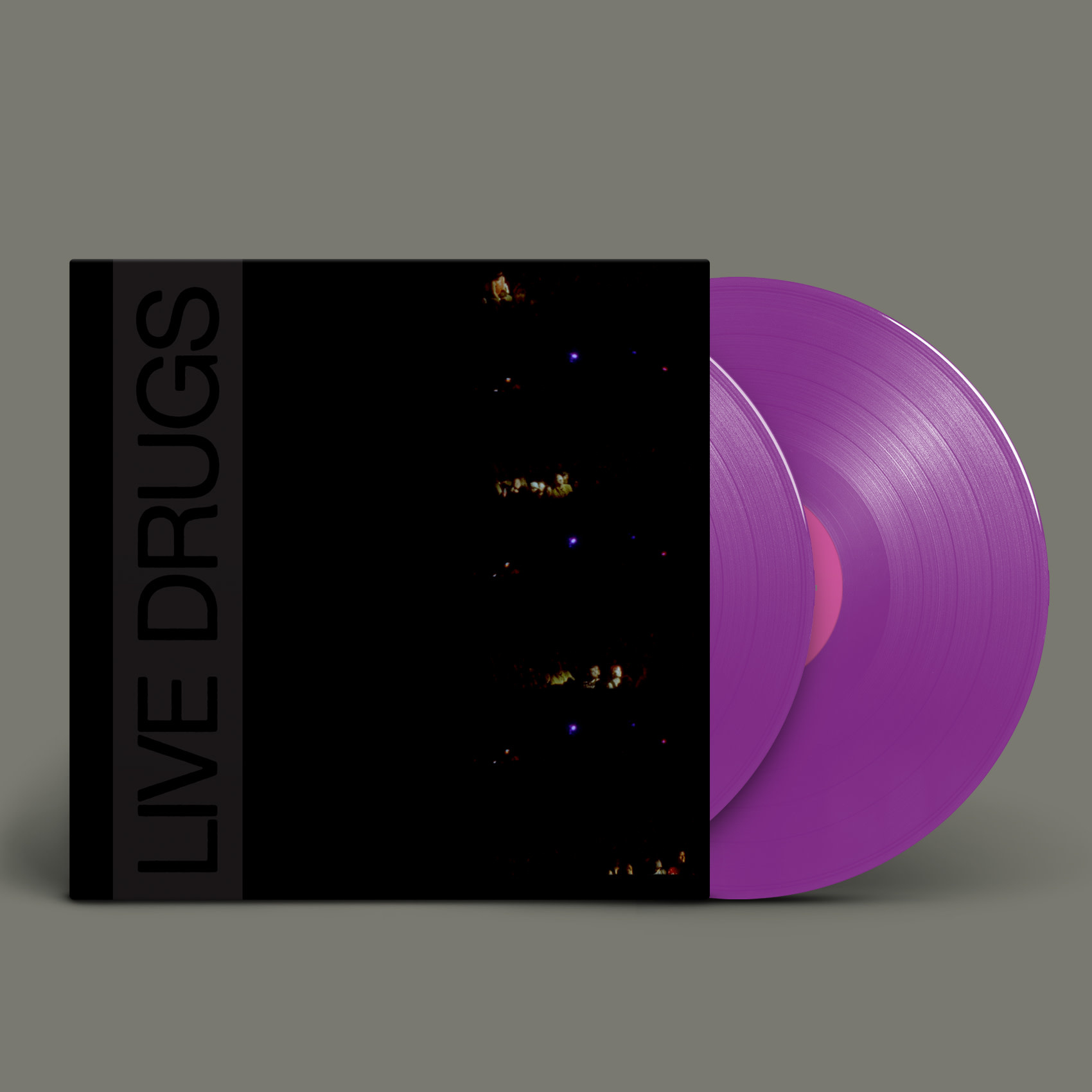 Culled from over 40 hard drives of recorded live shows spread out across years of touring behind multiple critically acclaimed records, LIVE DRUGS is unlike anything previously available in The War on Drugs’ catalog.

The first volume to capture the band’s live interpretations, LIVE DRUGS is a document showcasing the evolution of the band’s live show over the years. Additionally, LIVE DRUGS is a portrait of the enduring relationship between Adam Granduciel and Dominic East. A longtime friend, guitar tech and stage manager, East is LIVE DRUGS’s co-producer and the presence Granduciel credits as holding everything together.

Sequenced to reflect how a typical 70-minute set would flow, LIVE DRUGS thrives on live set staples immortalized on record for the first time. This includes “Buenos Aires Beach” from the band’s 2008 full-length debut, Wagonwheel Blues, and the longtime musical interlude flowing between “Under the Pressure” and “In Reverse” - which bookend 2014’s Lost In The Dream. There’s also the band’s essential cover of Warren Zevon’s “Accidentally like a Martyr” – a song “so true, you should ever be lucky to write a song that simple,” Granduciel says. 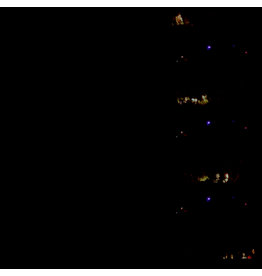 Culled from over 40 hard drives of live shows spread out across years of touring, LIVE DRUGS is unlike anything previously available in The War on Drugs’ catalog.
The War On Drugs - LIVE DRUGS
£26.99
Please accept cookies to help us improve this website Is this OK? Yes No More on cookies »