Sumac - May You Be Held (Coloured Vinyl)

Home / Sumac - May You Be Held (Coloured Vinyl) 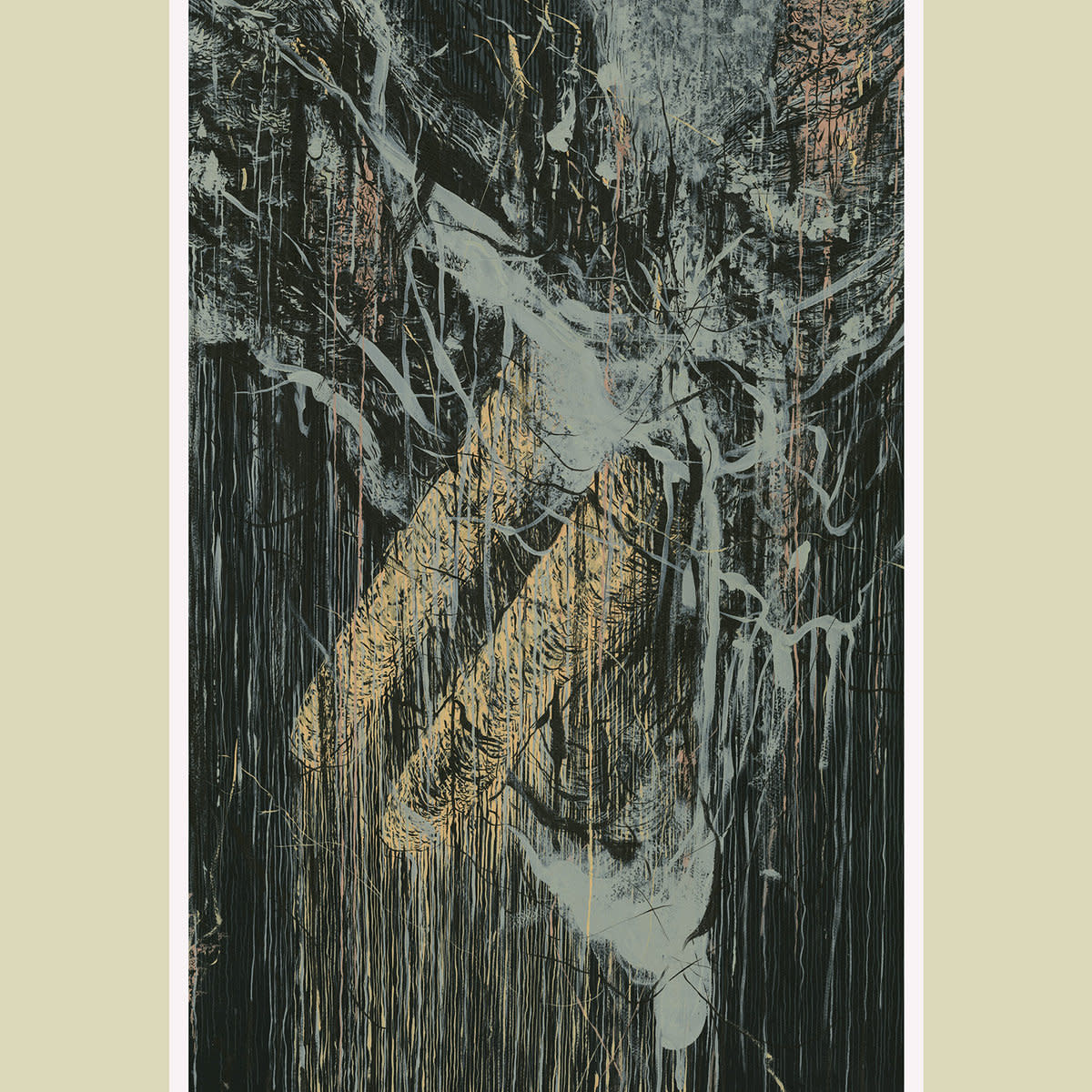 Picking up where the band left off with their critically acclaimed Love in Shadow, the trio of Aaron Turner (ISIS, Old Man Gloom), Brian Cook (Russian Circles), and Nick Yacyshyn (Baptists) push further into the polarity of their sound with long- form composition and free-form exploration. Meticulously detailed and complex one moment, rudimentary and repetitive the next, and completely untethered and unscripted at seemingly random—May You Be Held is an album that fluctuates between extreme discipline and control and an almost feral energy. “As an artist in this time of significant upheaval, society seemingly having reached the end of its current iteration, it’s of critical importance to absorb and interpret this process of dissolution - and of the transformation that hopefully follows it” says Turner, “While I don’t believe we’re on the brink of collective destruction precisely now, this is clearly a pivotal stage in the story of humankind - and there is something that feels right about this music at this exact and very uncertain moment.”

SUMAC’s work has always been about transition between different states of being, and it’s a fundamental aspect of May You Be Held’s larger themes. Musically, it’s continual unification and divergence—and the uncertainty in that cycle. In that uncertainty there is also hope, frustration, madness, and desire for connection. All this too is part of this moment in our history—everything happening at once, the simultaneous emergence of humanity’s best and worst characteristics. Lyrically, May You Be Held follows the humanistic themes explored on Love in Shadow, partially informed by Turner’s navigation of fatherhood and family life. Here, Turner’s bellows and howls seem less threatening than wounded, primal, and mammalian. On guitar, his subversion of melody and penchant for noise seems less like aural punishment and more like an open horizon for frequencies and timbre. In a traditional metal context, drummer Nick Yacyshyn’s dexterous beats, exhilarating fills, and creative flourishes might seem like the pinnacle of rhythmic ferocity, but on May You Be Held there’s a kind of ecstasy in his performance, a fluidity and ability that conveys both urgency in purpose and joy in execution. Bassist Brian Cook glues it together with a heavy handedness that could be seen as hostile or malicious if it didn’t also provide the clearest path to navigating the band’s thorny arrangements.

Pieced together from vestiges of the Love in Shadow session with Kurt Ballou at Robert Lang Studio in Shoreline WA, a session at The Unknown recording studio with Matt Bayles at the engineering helm (where the band’s sophomore album What One Becomes was tracked), and supplementary work at House of Low Culture, it reflects the temporal shifts and protracted scope of its genesis. 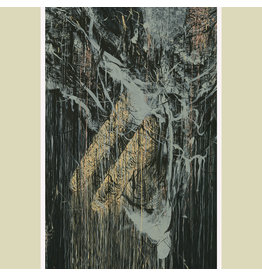 SUMAC push further into the polarity of their sound with long- form composition and free-form exploration.
Sumac - May You Be Held
£26.99
Please accept cookies to help us improve this website Is this OK? Yes No More on cookies »