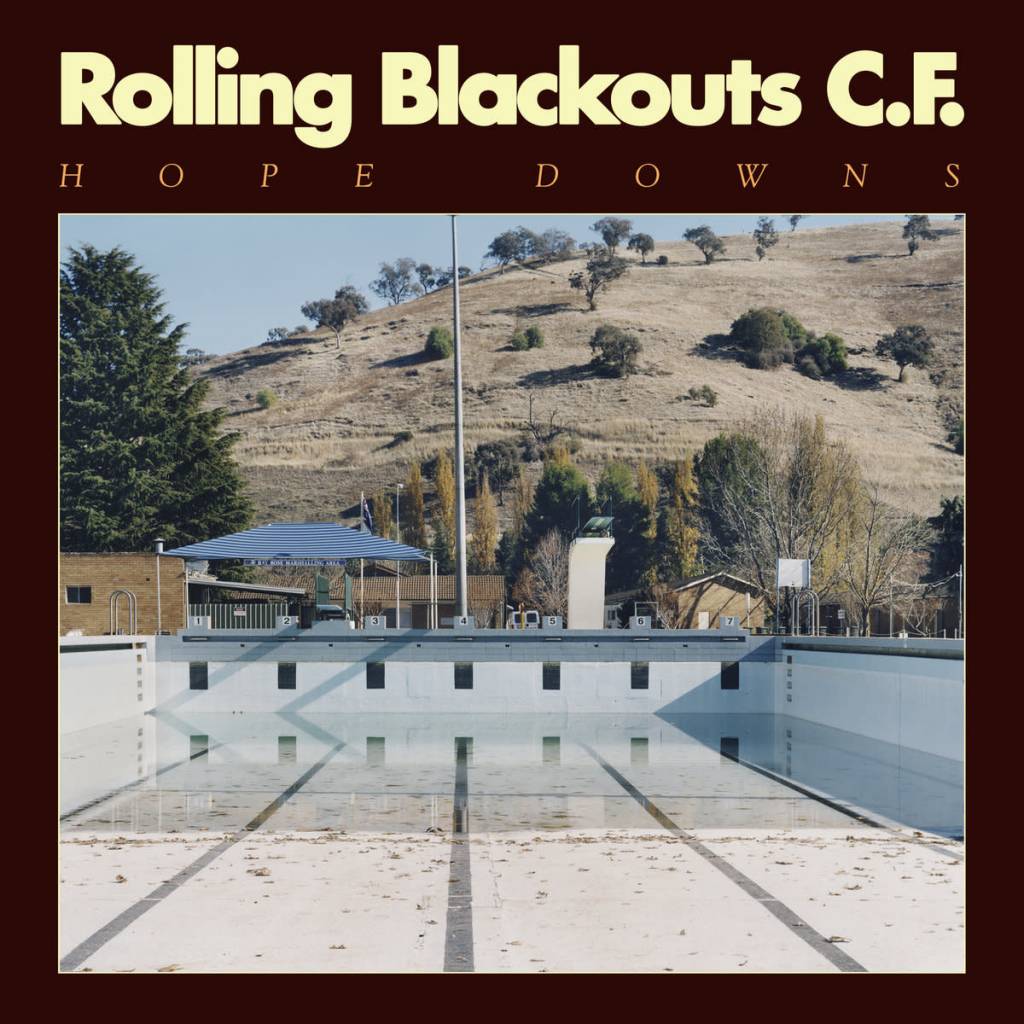 It’s rare that a band’s debut album sounds as confident and self-assured as Rolling Blackouts Coastal Fever’s ‘Hope Downs’. To say that the first full-length from the Melbourne quintet improves on their buzz-building EPs from the last few years would be an understatement: the promise those early releases hinted at is fully realized here, with ten songs of urgent, passionate guitar pop that elicit warm memories of bands past, from the Go-Betweens’ jangle to the charmingly lo-fi trappings of New Zealand’s Flying Nun label. Don’t mistake Rolling Blackouts Coastal Fever for nostalgists though: ‘Hope Downs’ is the sound of a band finding its own collective voice.