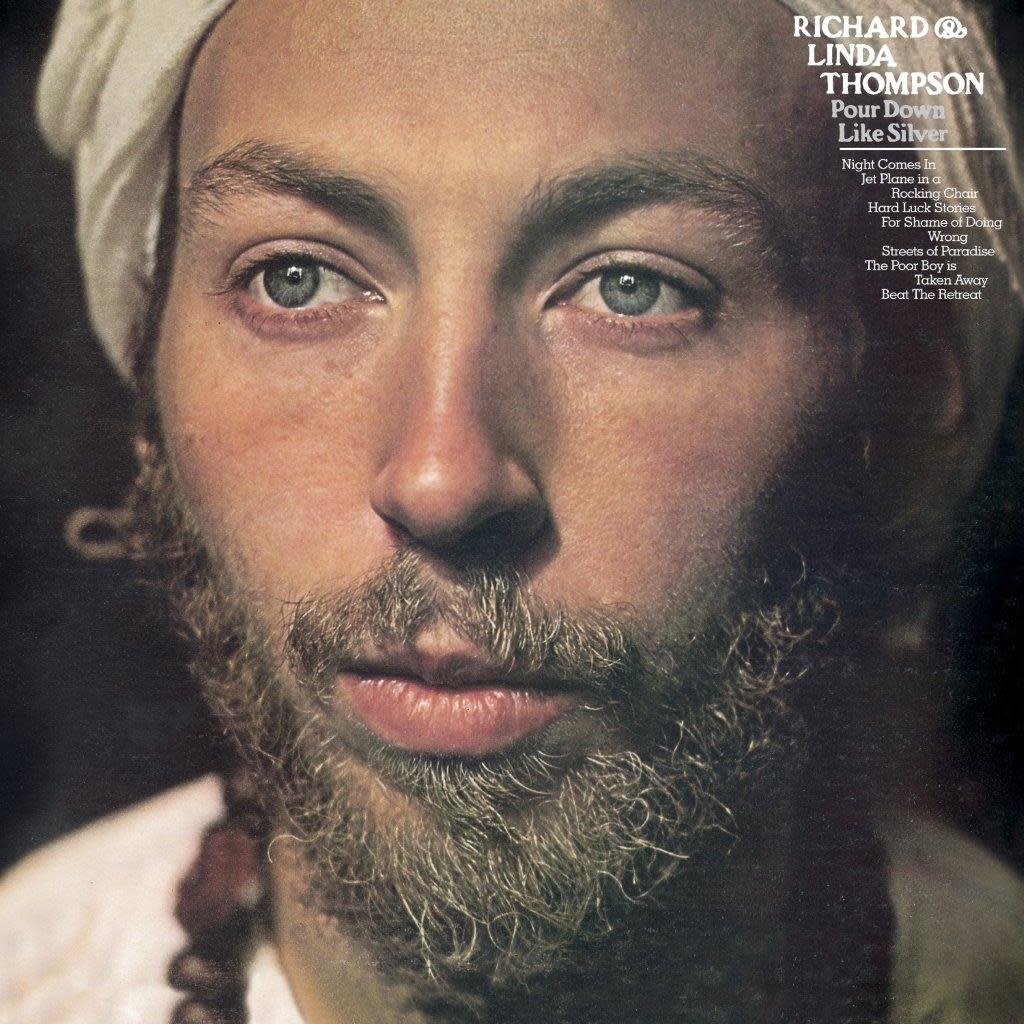 Richard and Linda’s 3rd studio album from 1975 is now available on 180gram vinyl with a Download Code.

Released in 1975, ‘Pour Down Like Silver’ also known as “The Sufi album” due to Richard’s recent conversion to Islam, is a more restrained and spartan album compared to its lusher sounding predecessors. ‘Hard Luck Stories’ is probably the most musically upbeat song on the album and wouldn’t have sounded out of place on the previous two albums.

The album contains some of Richard’s most beautiful songs including “”For Shame Of Doing Wrong””, “”Beat The Retreat”” and, particularly, “”Dimming Of The Day”” which segues into a beautiful solo guitar performance of Scots composer James Scott Skinner’s ‘Dargai’ bringing the album to a fittingly contemplative conclusion.

The album’s artwork is something of a departure from the previous 2 albums as it features photographs of Richard and Linda dressed in what Linda referred to as “the latest chic Sufi look”.

On its release, the album was warmly received with Rolling Stone observing: “Pour Down Like Silver is the kind of album that makes listening to music worthwhile, a record of such rare beauty and scope that one honestly feels privileged to hear it.”

Angus MacKinnon of the NME concluded that: “through its exploration of extreme disillusionment, ‘Pour Down Like Silver’ remains a considerable and deeply moving achievement`. 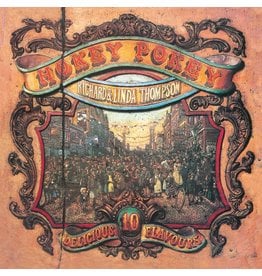 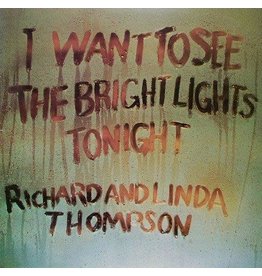 Richard & Linda’s first album from 1974 is available again on 180gram vinyl with a Download Code.
Add to cart
Richard & Linda Thompson - I Want To See The Bright Lights
£19.99
Please accept cookies to help us improve this website Is this OK? Yes No More on cookies »