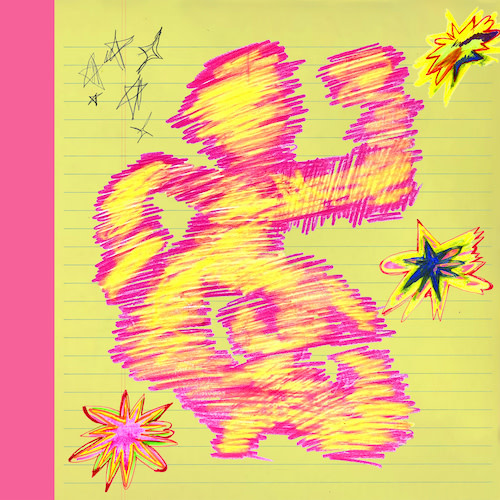 P.E. ‘s sophomore album, The Leather Lemon, ushers in a new era for the New York band. A wild ride through chewy bubblegum pop, sweeping synthetic orchestrations, and mutant club beats, the album slides ever closer to the fully-realized pop sensibility only winked at with their debut album Person (2020) and subsequent re-leases. Recorded primarily at Schenke’s Studio Windows in Brooklyn, NY, The Leather Lemon was cultivated from a fertile creative period between spring 2020 and summer 2021, which also yielded 2021’s acclaimed The Reason For My Love EP. Digging into mystery, romance, and sex appeal, the album centers its sound within a Bermuda Triangle of dance music, electronic composition, and experimental rock. Members Jonathan Schenke, Bob Jones, and Jonny Campolo play within pop parameters, building upon free-form collaboration to create a fluorescent groove machine that harnesses the energy of their frenetic live shows.

Singer Veronica Torres explores her softer side, expanding her vocal repertoire from spoken word and jagged growls to cherubic and sensuous psalms. Sax virtuoso Benjamin Jaffe’s chiseled experimentaltone is heard in an extended solo of true romance in “Tears in the Rain,” a somber surrealist duet penned by Torres and Andrew Savage, singer/guitarist of Parquet Courts. It is a reckoning record for the times; an album of psychedelic re- surfacing, real-time response to world events, and soft, sympathetic magic. This is a collection of songs shaped by five individuals who embrace music-making as a way to center themselves in times of uncertainty; it’s resilience and imagination given shape. The Leather Lemon is a true sweet-and-sour listening experience, an album as bright and clear as it is fractured and fun. Get turned UP and ON with the electrifying new lemon drop from P.E 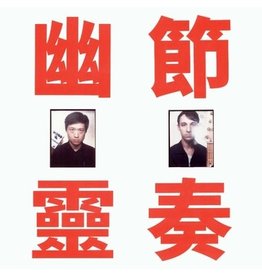 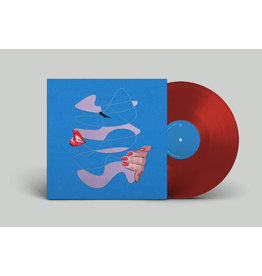 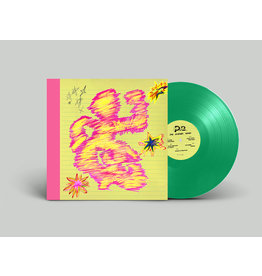