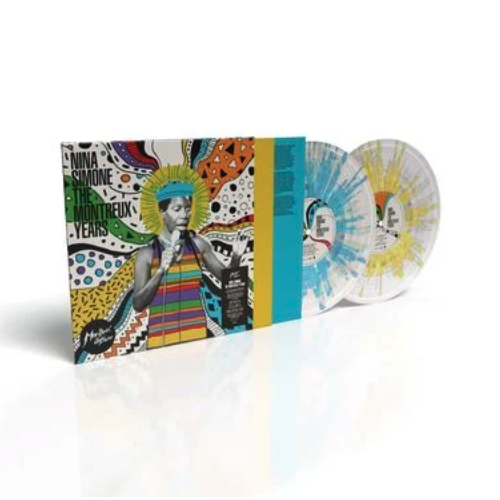 Nina Simone: The Montreux Years is released as part of a brand new Montreux Jazz Festival and BMG collection series “The Montreux Years”. The collections will uncover legendary performances by the world’s most iconic artists alongside rare and never-before-released recordings from the festival’s rich 55-year history, remastered in superlative audio. Each collection will be accompanied by exclusive liner notes and previously unseen photography.

Nina Simone’s story from the late sixties to the nineties can be told through her legendary performances in Montreux. Taking to the Montreux stage for the first time on 16 June 1968 for the festival’s second edition, Simone built a lasting relationship with Montreux Jazz Festival and its Creator and Founder Claude Nobs, which uniqueness, trust and electricity can be clearly felt on the recordings. Simone’s multi-faceted and radical story is laid bare on Nina Simone: The Montreux Years. From Nina’s glorious and emotional 1968 performance to her fiery and unpredictable concert in 1976, one of the festival’s most remarkable performances ever witnessed, the collection includes recordings from all of her five legendary Montreux concerts – 1968, 1976, 1981, 1987 and 1990. 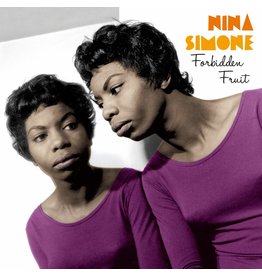 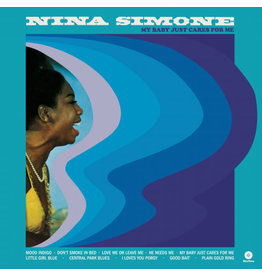 Released in June 1958, this album (originally issued under the title Little Girl Blue on Bethlehem BCP-6028) was Nina Simone's first studio recording ever.
Add to cart
Nina Simone - My Baby Just Cares For Me
£15.99 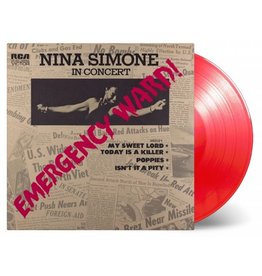 Nina Simone's statement on the Vietnam War, and by dealing with matters more spiritual than political, this album aptly reflects the events of the day.
Add to cart
Nina Simone - Emergency Ward (Coloured Vinyl)
£21.99 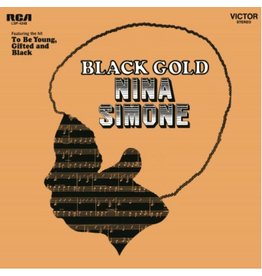 In 1969, the High Priestess Of Soul, Nina Simone, descended onto the stage of the Philharmonic Hall in New York to record her new live album, Black Gold.
Add to cart
Nina Simone - Black Gold
£24.99 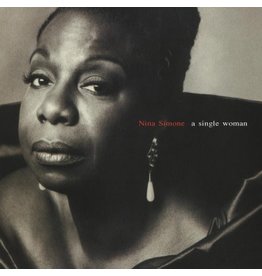 An outstanding album from 1993 highlighting her still impressive singing and interpretative skills in an intriguing context, surrounded by strings and guitars.
Add to cart
Nina Simone - A Single Woman (Expanded)
£21.99
Please accept cookies to help us improve this website Is this OK? Yes No More on cookies »