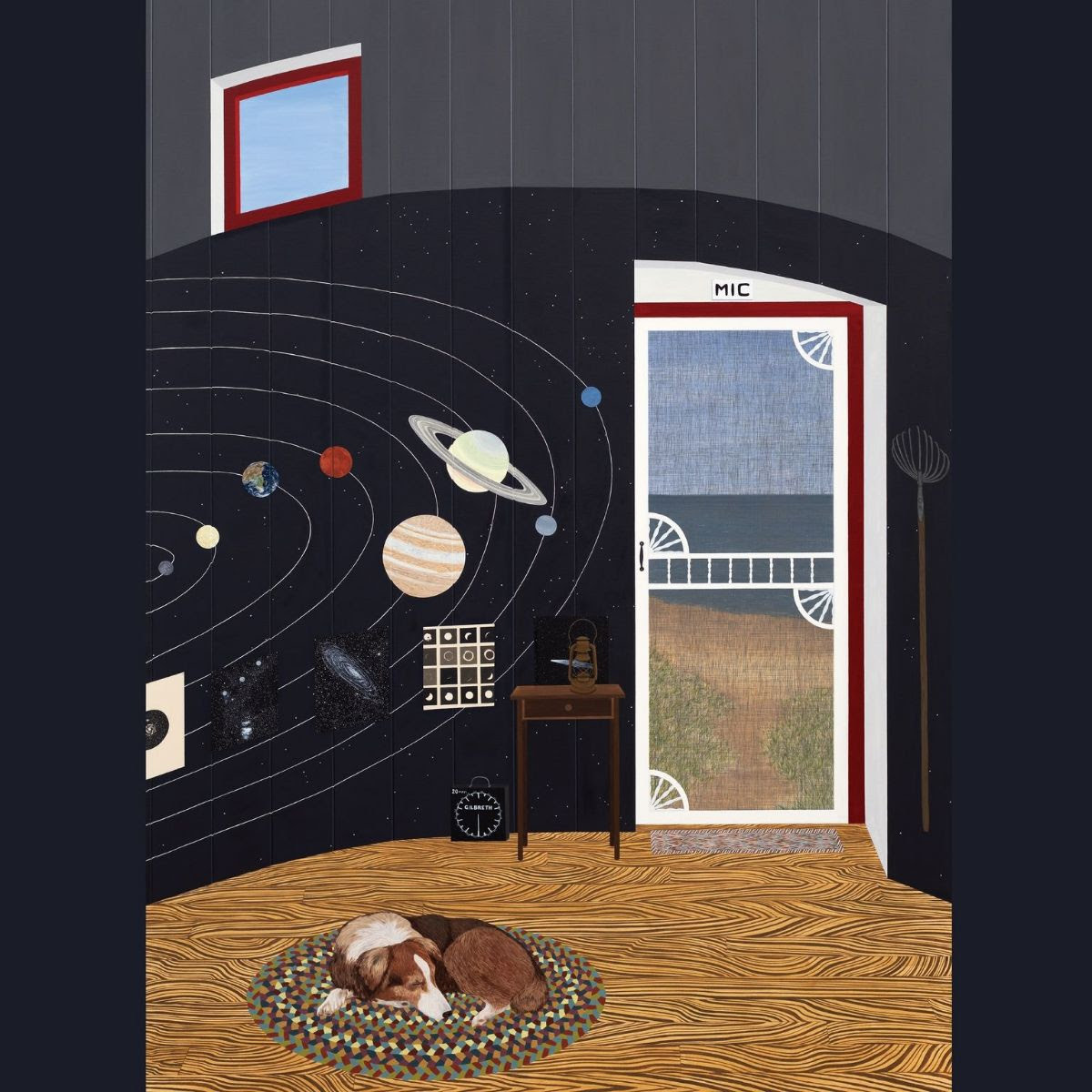 Los Angeles-based harpist Mary Lattimore returns with Silver Ladders, the full-length follow-up to acclaimed album Hundreds of Days. Since 2018, Lattimore has toured internationally, released collaborative albums with artists such as Meg Baird and Mac McCaughan, and shared a friends-based remix album featuring artists such as Jónsi and Julianna Barwick. At one of her festival appearances, Lattimore met Slowdive’s Neil Halstead: “A friend introduced us because she knew how big of a fan I was and Neil and I had a little chat... The next day, I just thought maybe he’d be into producing my next record.” He was. Lattimore traditionally records her albums holed up by herself, so the addition of Halstead’s touches as a producer and collaborator leave a profound trace. “I flew on a little plane to Newquay in Cornwall where he lives with his lovely partner Ingrid and their baby. I didn’t know what his studio was like, he’d never recorded a harp, but somehow it really worked.”. Recorded over nine days at Halstead’s studio stationed on an old airfield, Silver Ladders finds Lattimore exercising command and restraint. Her signature style is refined, the sprawling layers of harp reigned in and accented by flourishes of low end synth and Halstead’s guitar. The music can feel ominous but not by compromising vivid wonder, like oceanic overtones that shift with the tides. Lattimore and Halstead reformed three existing demos and improvised the remaining four songs.