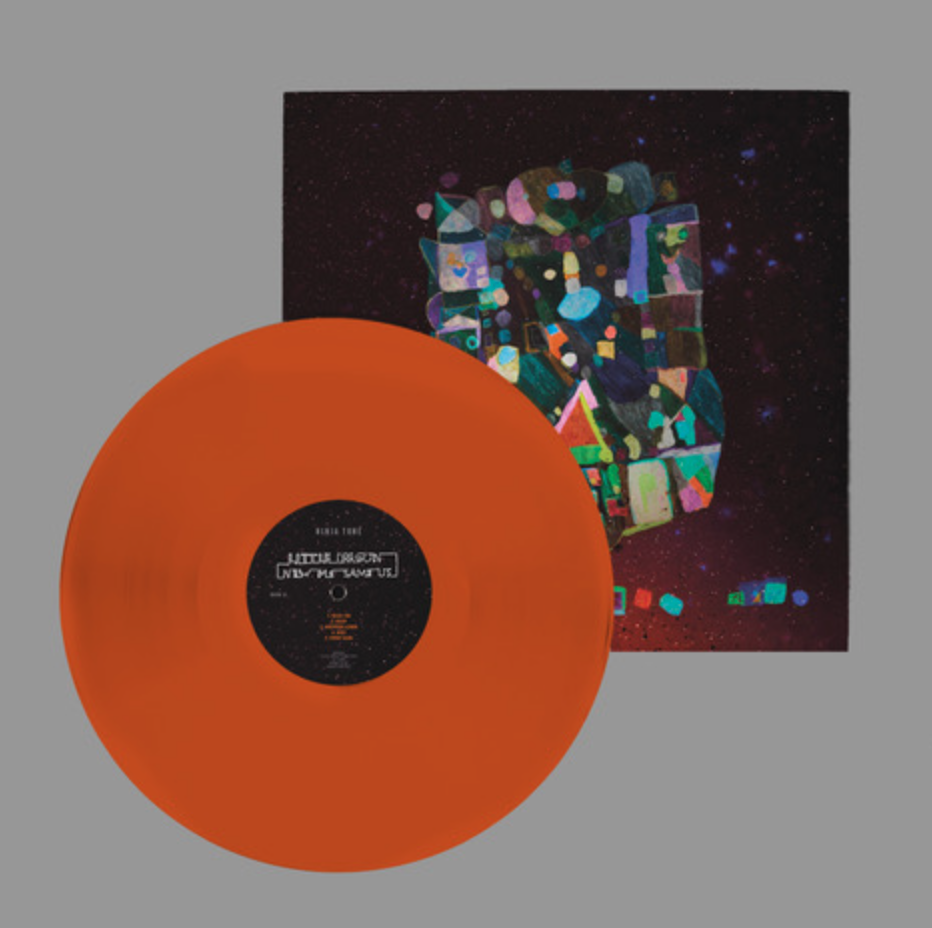 Swedish four-piece Little Dragon - spearheaded by dynamic vocalist Yukimi Nagano, multi-instrumentalists Håkan Wirenstrand and Fredrik Wallin on keyboards and bass respectively, with drums and percussion by Erik Bodin - are one of the world’s most beloved bands and release a new self-produced album New Me, Same Us, their first album release since signing with Ninja Tune. The new album follows on from the band’s Lover Chanting 12" released on Ninja Tune in 2018. Little Dragon have pioneered their own multi-genre space by writing timeless, impeccably produced songs and delivering knockout live shows.

Entirely self-produced and recorded at their long-term home-built studio in Gothenburg, New Me, Same Us represents another chapter in the continuing evolution of Little Dragon, finding new direction in their unique style of unhurried, off-kilter r’n’b, pop and electronics, they sound as rejuvenated and energised as ever. The record also finds them in a reflective mood, Yukimi’s distinctive vocals musing on transitions, longing, and saying goodbye. “We are all on our own personal journeys,” they say, “full of change, yet still we stand united with stories we believe in, that make us who we are.” Lead single Hold On is a message about breaking away and moving on, Rush is about yearning for a love now lost, Another Lover is described as a daydream of heartache, “I can’t understand what I'm doing / don't understand where we going” Yukimi laments in the opening lines. The aptly named Sadness speaks to “how you might think you know someone but then time shows you a new face” say the band. Where You Belong is a lullaby of fear of loss and death. There is room for optimism too, though. New Fiction seeks that space in which to create new narratives and forge your own path and Are You Feeling Sad is a reminder to take a step back and not worry too much: “you gonna be alright / don’t worry don’t worry / things gonna turn out fine”.