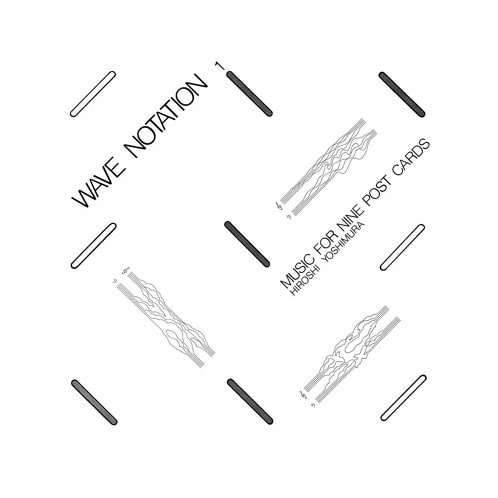 Clear vinyl repress. Despite his status as a key figure in the history of Japanese ambient music, Hiroshi Yoshimura remains tragically under-known outside of his home country. Empire of Signs–a new imprint co-helmed by Maxwell August Croy and Spencer Doran–is proud to reissue Yoshimura’s debut Music for Nine Post Cards for the first time outside Japan in collaboration with Hiroshi’s widow Yoko Yoshimura, with more reissues of Hiroshi’s works to follow in the future.