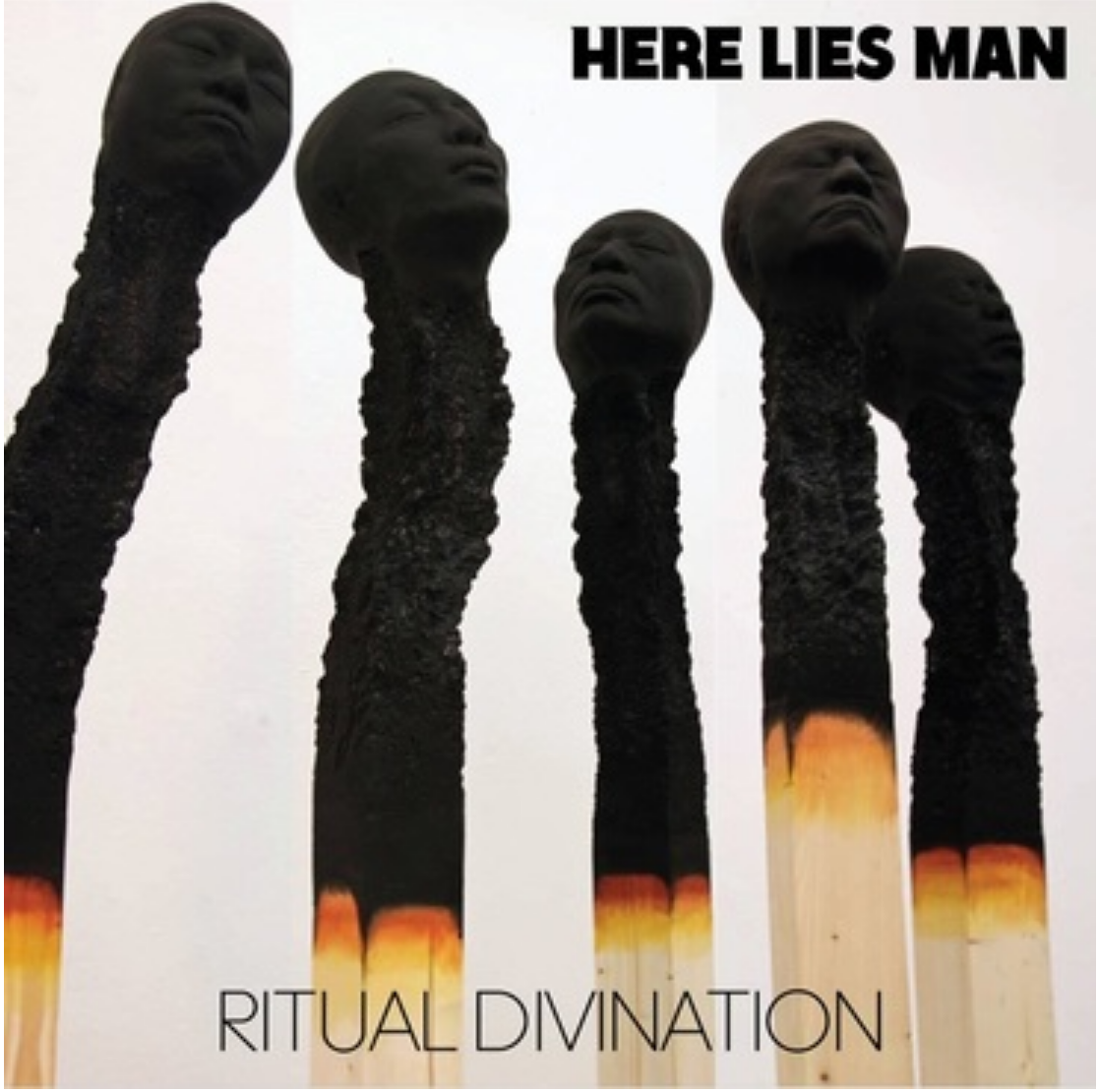 Four albums in, the convenient and generalized catchphrase for Here Lies Man’s erudite sound — if Black Sabbath played Afrobeat - might seem a little played out. But Ritual Divination is perhaps the best rendering of the idea so far. Particularly on the Sabbath side of the equation: The guitars are heavier and more blues based than before, but the ancient rhythmic formula of the clave remains a constant.

Ritual Divination continues with an ongoing concept of Here Lies Man playing the soundtrack to an imaginary movie, with each song being a scene. Likewise, musically and sonically, the album is self-reflexive. “On this album the feel changes within a song,” Garcia says. “Whereas before each song was meant to induce a trancelike state, now more of the songs have their own arc built in.” Similarly, the guitar sounds themselves herein eschew the fuzz pedals of previous recordings, going for the directness of pure amp overdrive and distortion using an interconnected rig of 4 amplifiers. And, here, the well-versed live band is able to record as a unit, giving it much more of a live and dynamic feel. 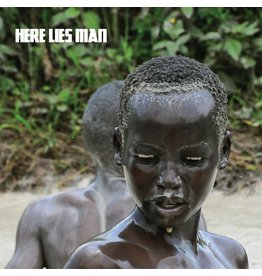 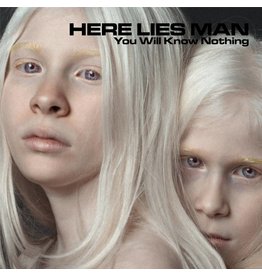 hypothesis: What if Black Sabbath played Afrobeat? The L.A. band comprised of Antibalas members quickly follow their auspicious debut with the even more thoroughly realized album You Will Know Nothing.
Add to cart
Here Lies Man - You Will Know Nothing (Coloured Vinyl)
£23.99 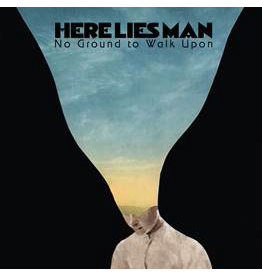 Here Lies Man took the music world by storm in 2017 with their self-titled debut positing the intriguing hypothesis: No Ground to Walk Upon is their third album.
Here Lies Man - No Ground To Walk Upon
£21.99 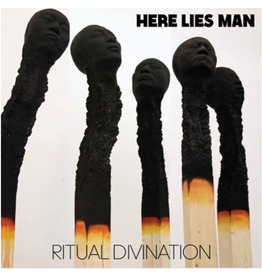