Floodlights - From A View

Home / Floodlights - From A View 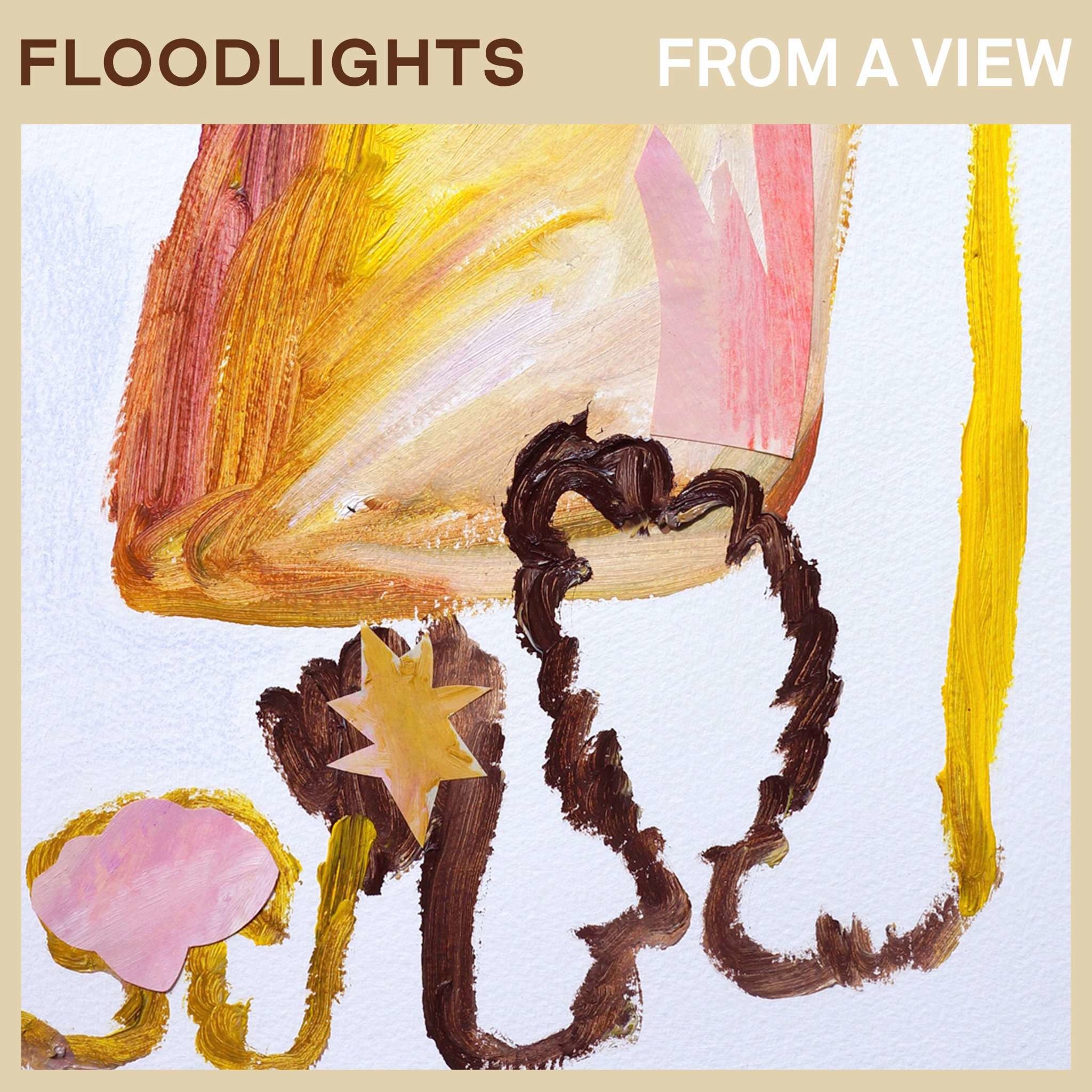 ‘From a View’ is the debut album from Melbourne’s Floodlights.

'From a View' explores themes of identity, personal cross-roads and the misuse of power.

The bands first exploration into proper studio recording with a well regarded sound engineer. It was recorded over two days onto a 24 track tape machine at Head Gap studios in Preston in November.

Floodlights are made up of members Louis Parsons, Ashlee Kehoe, Joe Draffen and Archie Shannon. They present a distinctly Australian perspective, with a shambolic, catchy sound that melds 80s Indie-Rock rock with 90s New Zealand jangle-pop.

Following a tour of Australia’s East Coast in October last year the band began working on “From a View”. The songs were arranged and performed as a band, but often began from Louis or Ash presenting ideas to the group and building on them from there. The songs themselves were written over various points in the bands short career, yet come together very fittingly to show their distinct sound. 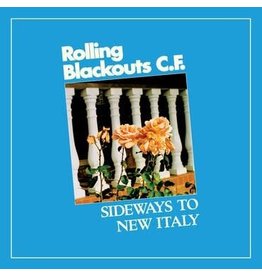