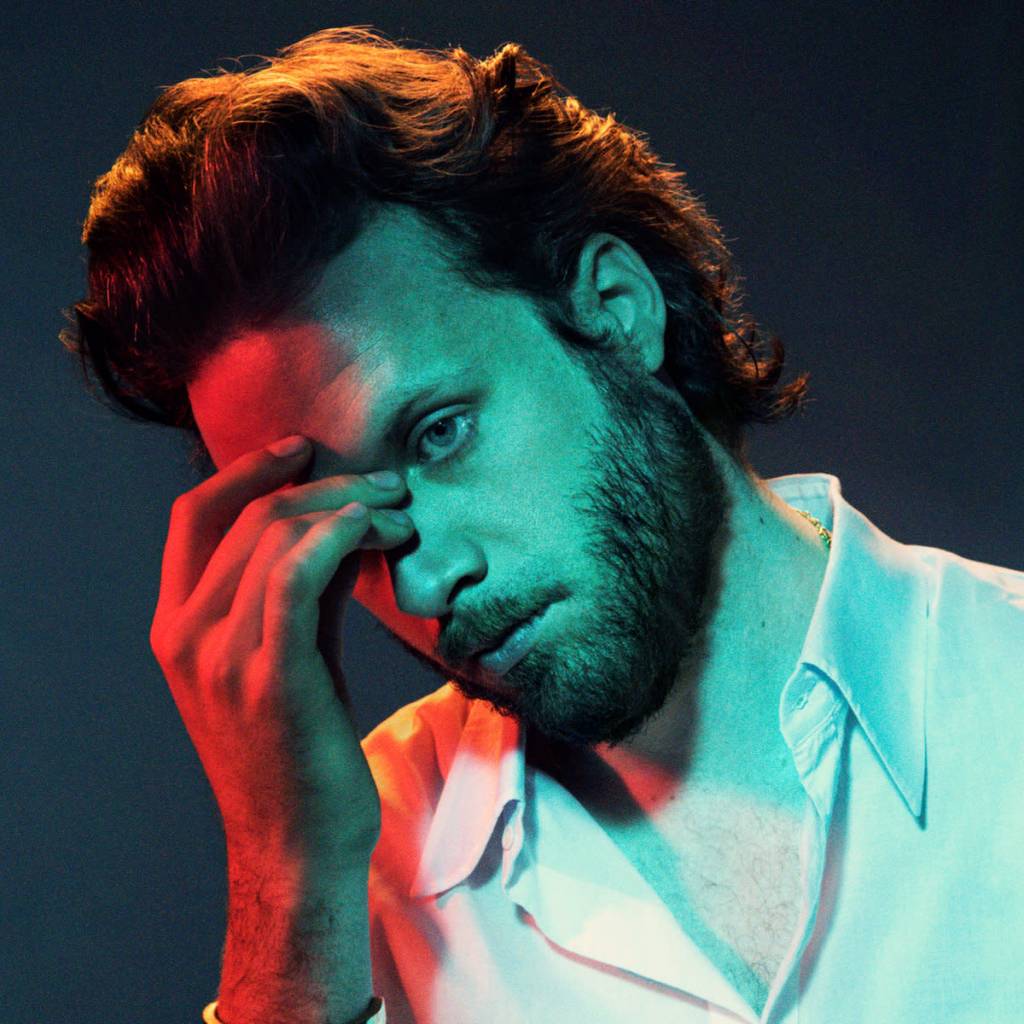 Written largely in New York between Summer 2016 and Winter 2017, Josh Tillman’s fourth Father John Misty LP, God’s Favorite Customer, reflects on the experience of being caught between the vertigo of heartbreak and the manic throes of freedom. God’s Favorite Customer reveals a bitter sweetness and directness in Tillman’s songwriting, without sacrificing any of his wit or taste for the absurd. From Mr. Tillman, where he trains his lens on his own misadventure, to the cavernous pain of estrangement in Please Don’t Die, Tillman plays with perspective throughout to alternatingly hilarious and devastating effect. We’re Only People (And There’s Not Much Anyone Can Do About That) is a meditation on our inner lives and the limitations we experience in our attempts to give and receive love. It stands in solidarity with the title track, which examines the ironic relationship between forgiveness and sin. Together, these are songs that demand to know either real love or what comes after, and as the album progresses, that entreaty leads to discovering the latter’s true stakes. God's Favorite Customer was produced by Tillman and recorded with Jonathan Rado, Dave Cerminara, and Trevor Spencer. The album features contributions from Haxan Cloak, Natalie Merring of Weyes Blood, longtime collaborator Jonathan Wilson, and members of Misty’s touring band.