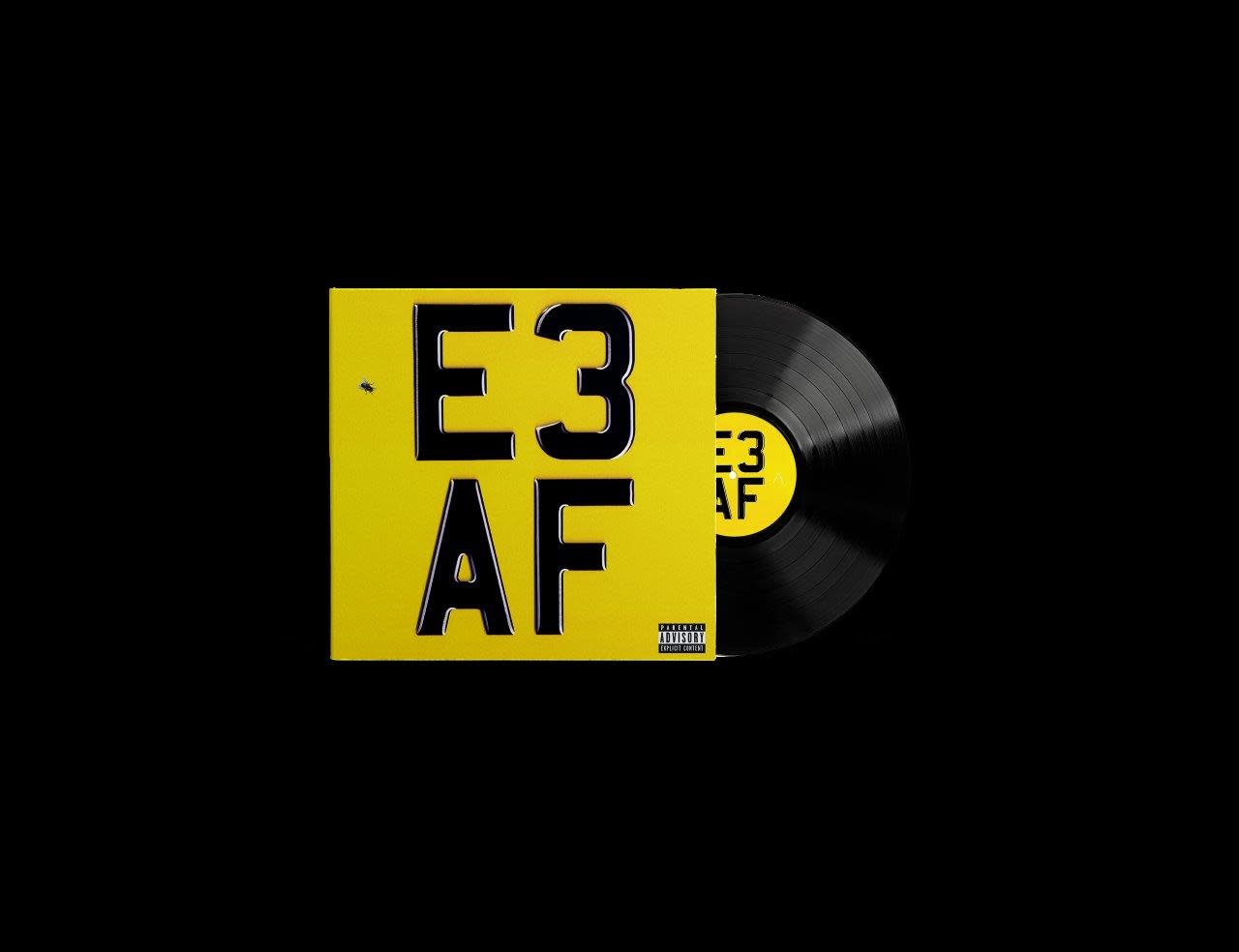 This new release marks the genesis of a new era for Dizzee and is the first album wholly written, recorded and produced in the UK in over a decade.  ‘E3 AF’ is a 10-track layered, purposeful statement of intent, rooted in Dizzee’s inedible ties to both east London and Black British music’s legacy.  He sound is sharper, stronger and more self-assured than ever, and it is obvious that he has poured the creative energy of the past few years into ‘E3 AF’ as a body of work.

‘E3 AF’ confirms Dizzee’s status as an artist still very much in his prime, sonically it draws on the infectious pace of grime and resolutely forward-thinking UK rap.  From one song to the next, you are taken on a journey through Black British musical excellence.  Ice-cold UK drill drips on Smoke Boys-featuring ‘Act Like You Know’ (produced by MK the Plug) and Eastside pulses with pure grime courtesy of Chubby Dreadz and Platinum 45.  Self-produced opener ‘God Knows’ (featuring P Money) and high-octane ‘You Don’t Know’ pull from dubstep, grime and drum ‘n’ bass while threatening to wreak havoc with your speakers.

By the time Alicai Harley’s warm up vocals float over sunny syths on the deeply personal ‘Energies + Powers’ (produced by Steel Banglez), the album practically radiates heat.   Dizzee Rascal is a unique artist that has inspired many for multiple generations.  From his 2003 debut album release, the Mercury Prize-winning ‘Boy In The Corner’ to date, Dizzee has continued to push expectations and boundaries.  He is British musical royalty.  Every album that followed stacked up another marker of success.  Between 2004 and 2017 all album releases blasted firmly into the Top 10 Official album chart, won awards, critical acclaim and amassed Dizzee a huge following of devoted fans.

‘E3 AF’ is set to confirm Dizzee Rascal’s status as the master at the top of his game. 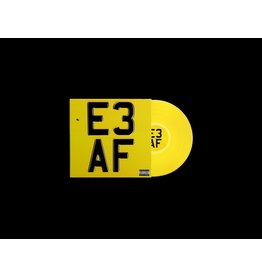