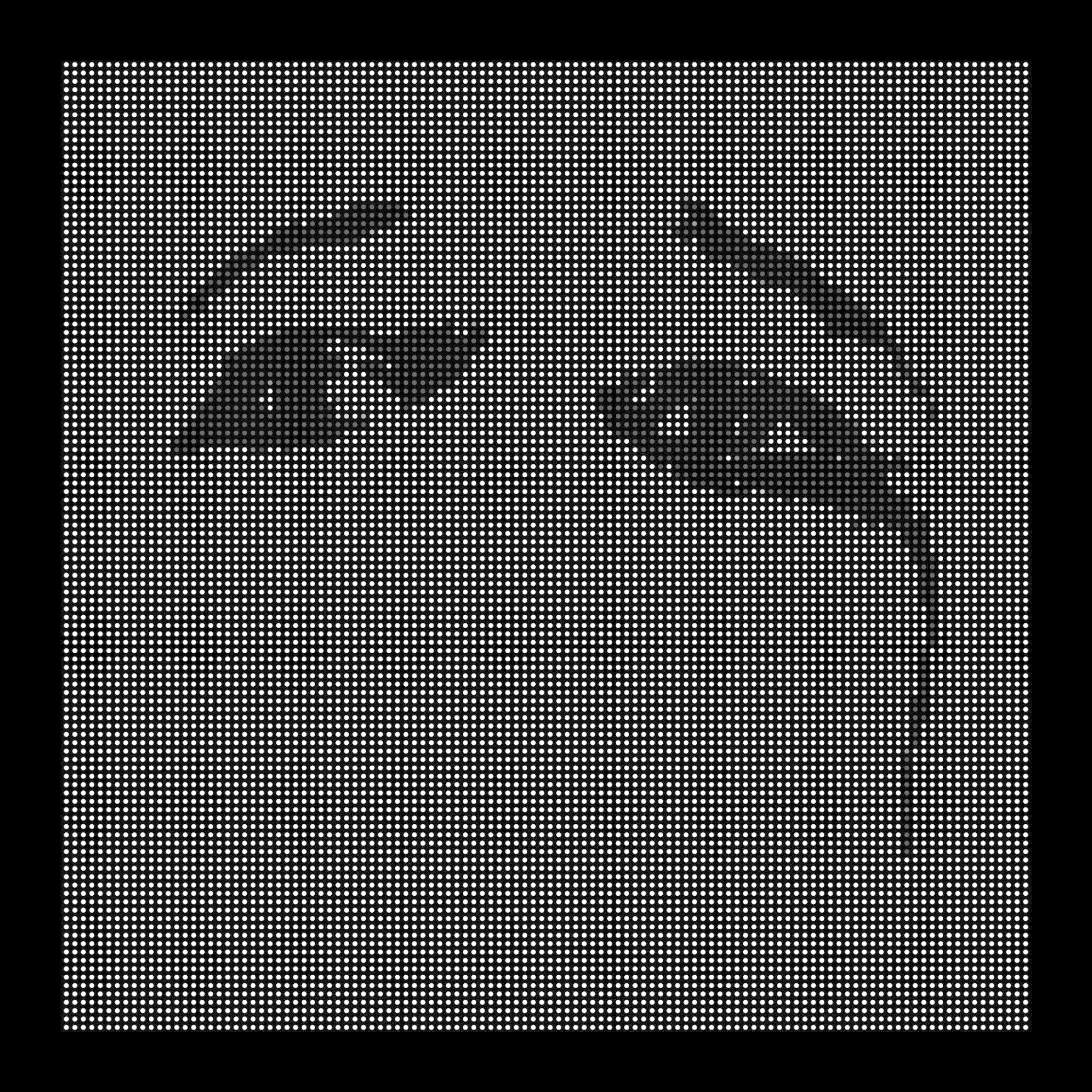 GRAMMY Award-winning, internationally lauded band Deftones have announced their feverishly anticipated album Ohms, arriving on September 25th via Warner Records. The announcement arrives with the epic title track, new video directed by Rafatoon and updated website at deftones.com. Speculation of the forthcoming album amongst fans has swept across the media landscape, stoking curiosity as the band’s website and social platforms went dark. The intrigue continued to rise when they revealed the striking album art on their site with no additional information. Designed by longtime collaborator Frank Maddocks (who also designed the iconic White Pony LP cover), the captivating album image of two eyes made up of thousands of white pixels cryptically appeared on a billboard in the cultural hot-spot of Los Angeles on Fairfax Avenue above the landmark restaurant Canter’s Deli with the caption “This Is Our Time...We Devour The Days Ahead.”

Recorded at Henson Studios and Trainwreck Studios, Ohms is an other-worldly body of work meticulously crafted by the 5 piece band. It is a magnificent tour de force and their first album in 4 years since the critically acclaimed Gore LP in 2016. The band, which includes Chino Moreno, Frank Delgado, Stephen Carpenter, Abe Cunningham, and Sergio Vega, has produced a dense LP with every member firing on all cylinders. The album also boasts a familiar collaborator in veteran producer and engineer Terry Date, who worked on 1995’s Adrenaline, 1997’s Around the Fur and 2000’s White Pony. All of the above assembles and sets the stage to deliver Ohms; 10 tracks of raw escapism and unparalleled grooves that have made Deftones' sound singular for over two decades.

This year also marks the 20 year anniversary of Deftones' monumental album White Pony. In a virtual press conference for the 20th anniversary of the seminal body of work, the band announced that they would be releasing a companion remix album titled Black Stallion, an idea conceived during the original album’s creation. 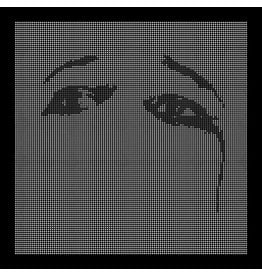